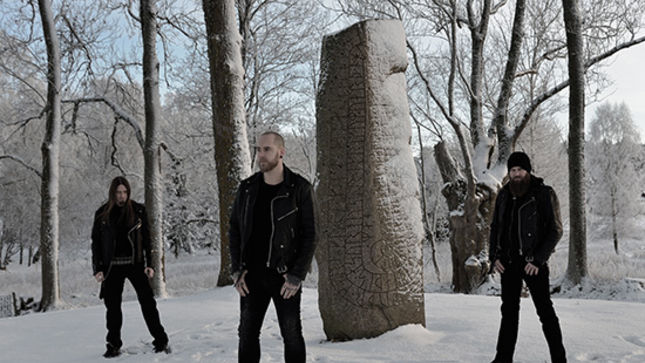 “Time passes and changes occur. It’s a new order in Asgard! Recently, we of various in here insignificant reasons, concluded that it was a necessity with dramatic changes and greater efforts within the band which resulted in parted ways with both Karsten Larsson and Lars Tängmark. This was obviously a tough decision after a long time together and lots of shared moments but we knew that it was necessary for King of Asgard’s survival.

For some time now we have found a replacement on the drum pallet. The new blood around the King’s hearth is Mathias Westman. Westman’s hammering duties, among other, can be heard in Swedish death metal outfit Throne Of Heresy and fits us just like thunder.

So here we are, back to the point of freezing but with great conviction and faith in the future! We’re fully rehearsed and equiped with old songs as well as newly written songs in progress. So we hardly think you’ll notice… Sharpened claws and worn wings! We salute and hail the past brethren for everything, may your days be filled with blood, fire and death! Cheers!”

KING OF ASGARD released their latest album, Karg, in July of 2014 via Metal Blade Records. 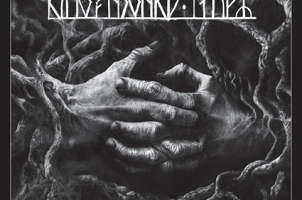 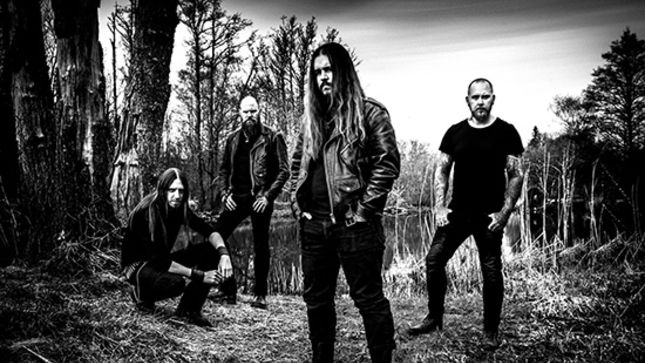 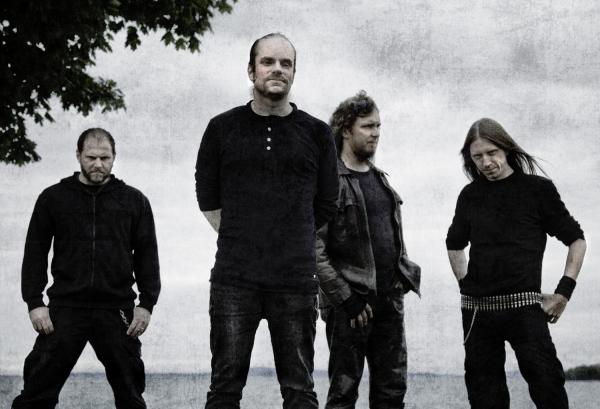 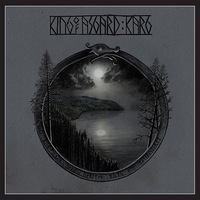 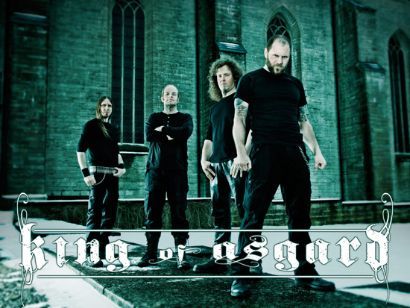