KING OF ASGARD To Hit Studio In March 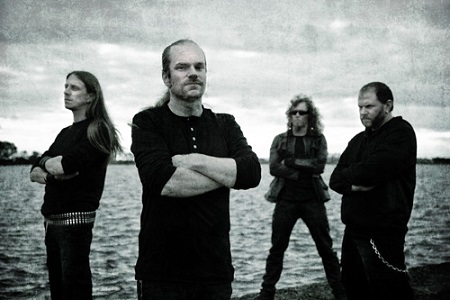 According to a press release, KING OF ASGARD’s new album is “as much a step forward as it is a new chapter for the band.”

Comments KING OF ASGARD singer/guitarist Karl Beckman: “The epic/melodic songwriting of the first two albums is enhanced with monophonic warlike hymns and fierce riffage that hint on the various band members past projects. Somewhat darker in its approach, creating atmospheres not alien to KING OF ASGARD, but still something not heard on the previous two albums. All the KING OF ASGARD significant elements are represented yet carrying a somewhat new execution.”

KING OF ASGARD’s second album, …To North, was released in July 2012 via Metal Blade Records.