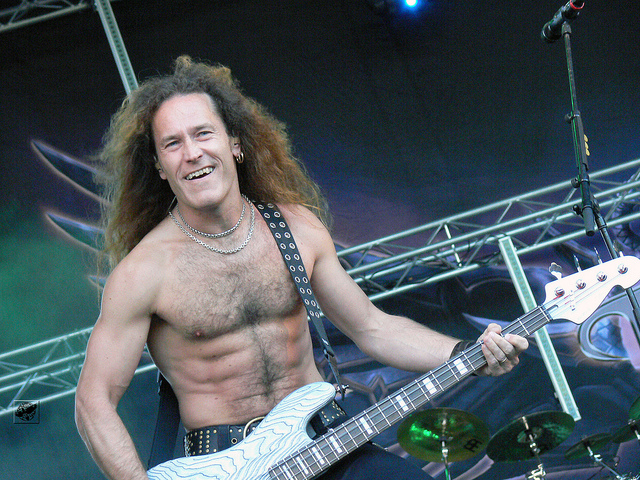 KING DIAMOND played its first show with Egberg on July 25 at Gröna Lund in Stockholm, Sweden.