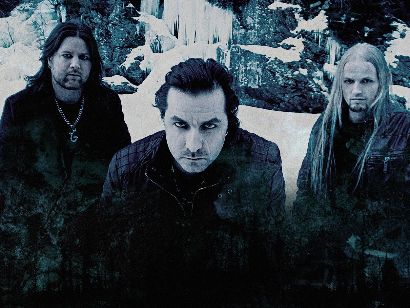 Norway black metallers KEEP OF KALESSIN has entered the mixing phase of their new album. Vocalist/guitarist Obsidian C has checked in with the following:

“Finally we have started the mixing process of the new album! I’m so much looking forward to hearing the first songs with all instruments including vocals, keyboards and not to mention Vyl’s real drums instead of the pre-production programmed drums that I’ve been listening to during the entire production process. I expect to have the first draft next week!”

The band recently finished up a European tour with SOILWORK and SYBREED. Their most recent album was 2010’s Reptillian which was released via Nuclear Blast Records. The band has since signed with Indie Recordings. 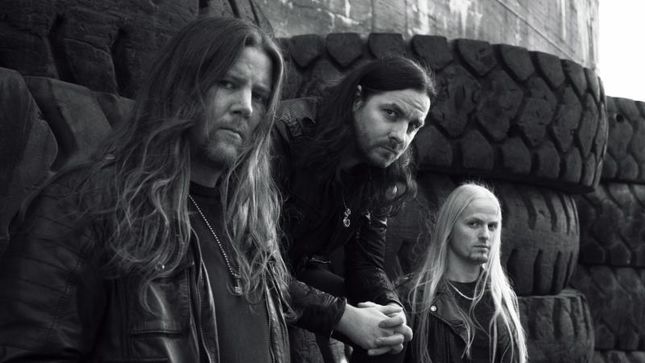 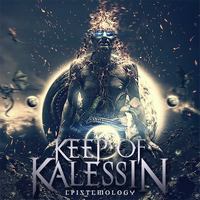 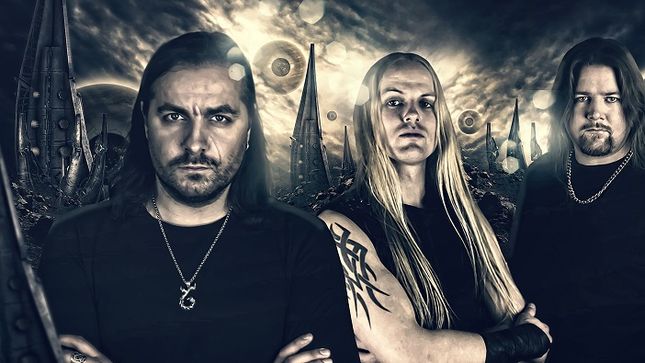