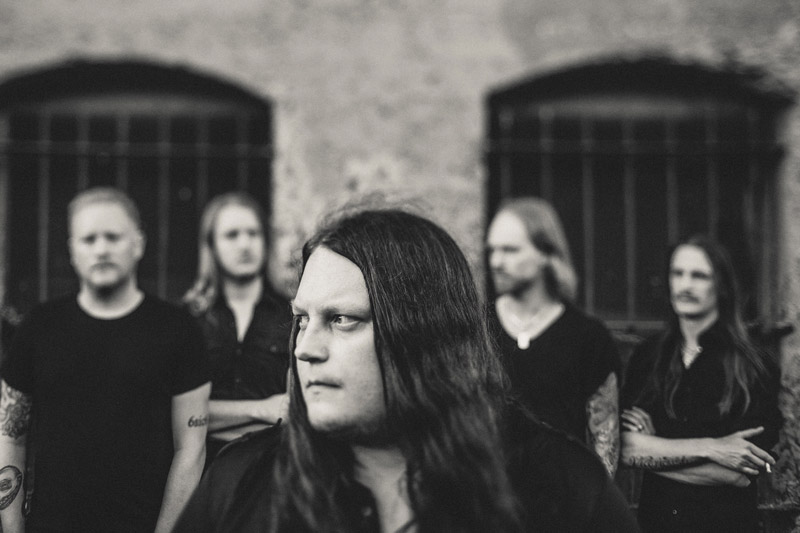 Swedish dark metal masters KATATONIA have launched a mini-site for their upcoming Dethroned And Uncrowned release at this location.

Set for release on September 9, Dethroned And Uncrowned, is the band’s first release on Kscope, Peaceville’s sister label. The album will be available on double LP, download and as 2 disc (CD & DVD-AV) digibook set, which also features a 5.1 surround mix of the album.