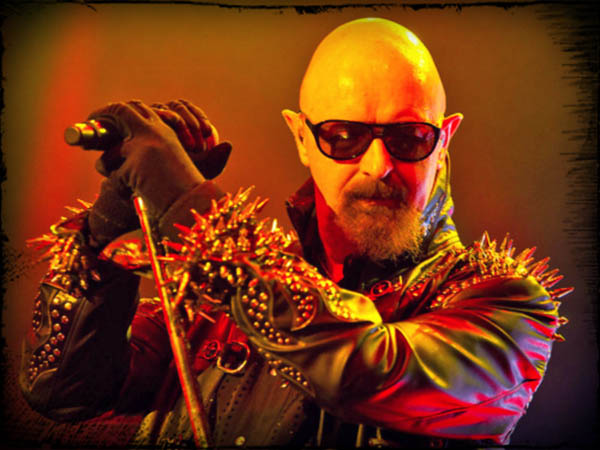 British heavy metal legends JUDAS PRIEST have completed writing of their new, as-yet titled album, which is due sometime in 2014.

“The writing process is complete,” says vocalist Rob Halford to Gary Graff of Billboard. “Now it’s the painstaking work of making sure that you get every single note, every single nuance of the vocal, every tiny aspect…right. We’re still tracking (instruments). It’s just a very laborious but enjoyable part of making the record.”

Priest is producing the album itself at the moment, but Halford notes that “there’s always a possibility somebody might come in to overview some of the things we’re doing.”

Halford describes the project’s sound as “hard. It’s heavy. It’s something we think our Priest fans will be thrilled with. We know we have a reputation to maintain, and we know we have to deliver something really strong and solid. The album is going to be full of all the great things you love about Judas Priest — I don’t think I can say anything more than that without being hung, drawn and quartered.”

Priest plans to tour in support of the album, though not quite as extensively as it has in the past. Next year will also mark the 40th anniversary of the group’s debut album, “Rocka Rolla,” which Halford says will be commemorated in some way.

“We’ll be working furiously and manically in the studio cellars and conjuring up some special moments for next year, I’m sure of that,” he says.