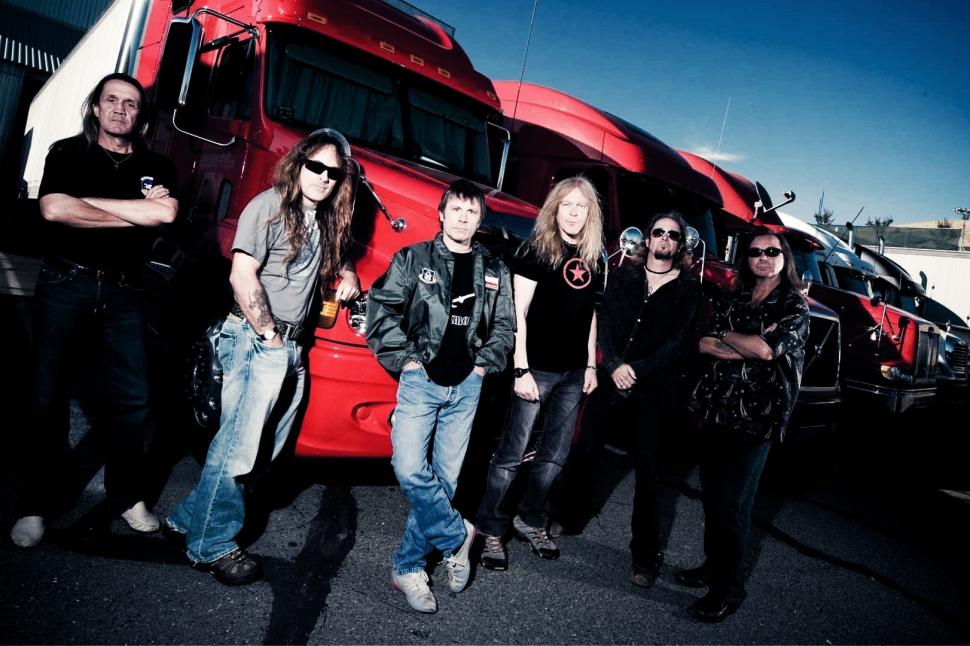 In a recent article issued by CiteWorld.com, it was reported that IRON MAIDEN “has taken a more positive approach to online pirates. Instead of hunting them down for lawsuits, the band is using file-sharing data to plan their tour locations.”

Musicmetric was cited as source material for the piece, and they have since issued the following statement regarding CiteWorld’s original article:

“We never stated or implied that IRON MAIDEN had used our analytics to plan its tours.

On November 29th, The Guardian correctly published Musicmetric data showing the band’s BitTorrent and social engagement after the band was named one of the UK’s fastest growing companies a London Stock Exchange report. They were far older than many newer names in the report and we wanted to see why MAIDEN were in there. The data provided an interesting insight, showing just how many fans they’d added through intense touring across emerging markets and highlighting via BitTorrent data precisely where they were popular.

This is precisely how Musicmetric’s analytics are used by artist managers and labels: to see where their artists are popular and what drives that popularity.

However, the CiteWorld story is sadly not substantiated. It is a follow-up of a Guardian piece and it misrepresents our position by stating that the success was down to use of analytics, which we simply never said nor implied.

Musicmetric never said IRON MAIDEN had used its data to plan a tour — we simply said where the band was popular and stated that BitTorrent data generally, could be useful to see precisely where an act is popular.”

CiteWorld has corrected their original article and “deeply regrets this error.”