IRON MAIDEN: New Album “The Book Of Souls” To Be Released In September 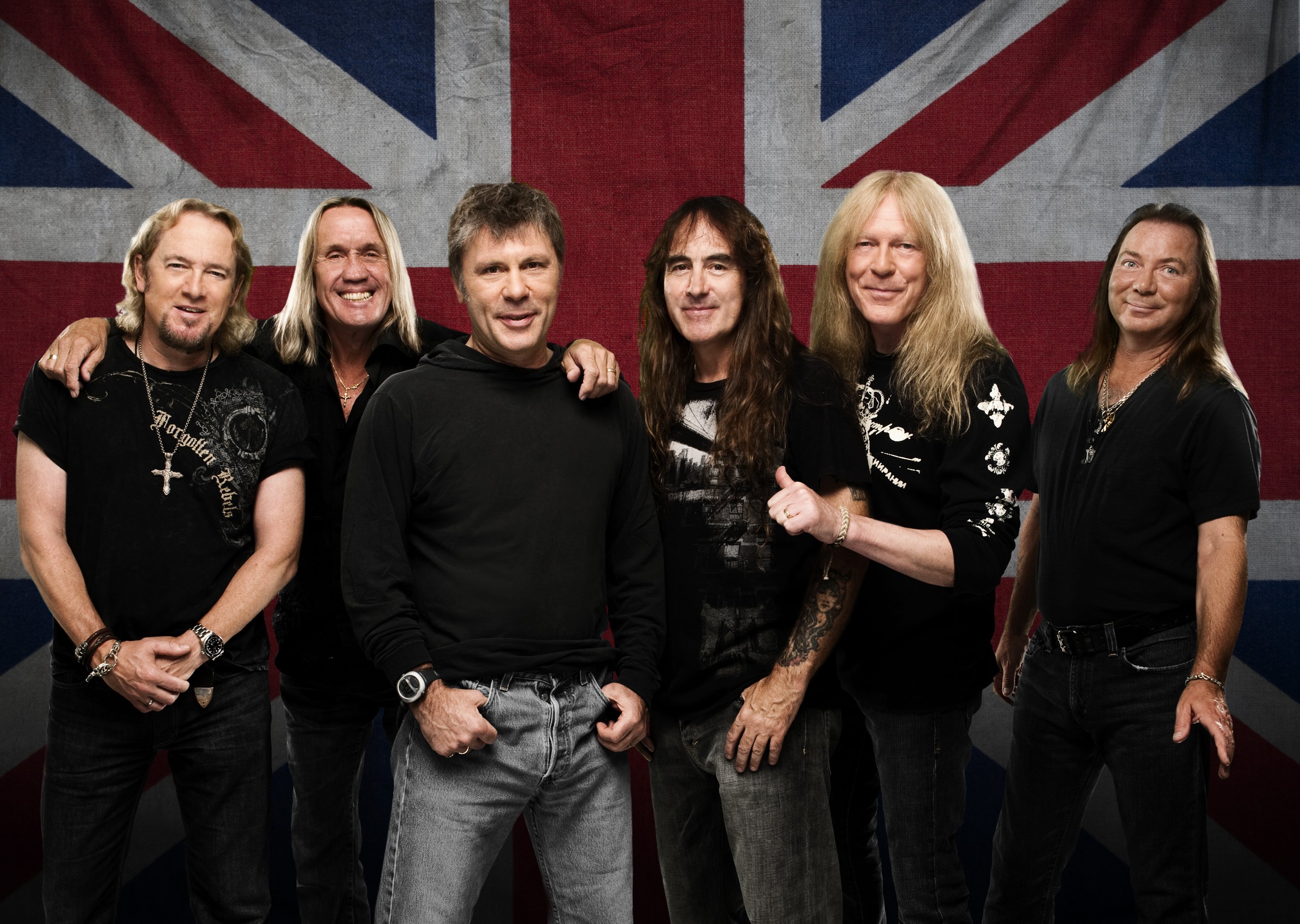 British metal legends IRON MAIDEN’s eagerly awaited new studio album, The Book Of Souls, will be released globally on September 4 through Parlophone Records (Sanctuary Copyrights/BMG in the U.S.A.). It was recorded in Paris with their longstanding producer Kevin “Caveman” Shirley in late 2014, with the finishing touches added earlier this year. However, the band decided to delay its release so that vocalist Bruce Dickinson, who was recently given the all-clear from a tumour, would have time to recuperate sufficiently to join in the preparations for the album’s launch.

Steve comments: “We approached this album in a different way to how we’ve recorded previously. A lot of the songs were actually written while we were there in the studio and we rehearsed and recorded them straight away while they were still fresh, and I think that immediacy really shows in the songs, they have almost a live feel to them, I think. I’m very proud of The Book Of Souls, we all are, and we can’t wait for our fans to hear it, and especially to take it out on the road next year!”

Bruce continues: “We’re really excited about The Book Of Souls and had a fantastic time creating it. We started working on the album in late summer 2014 and recorded it at Guillame Tell Studios in Paris, where we’d done the Brave New World album back in 2000 so the studio holds special memories for all of us. We were delighted to discover the same magical vibe is still alive and very much kicking there! So we immediately felt at home and the ideas just started flowing. By the time we’d finished we all agreed that each track was such an integral part of the whole body of work that if it needed to be a double album, then double its going to be!” 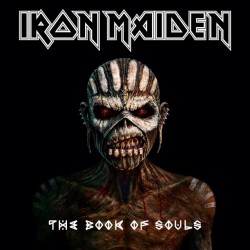