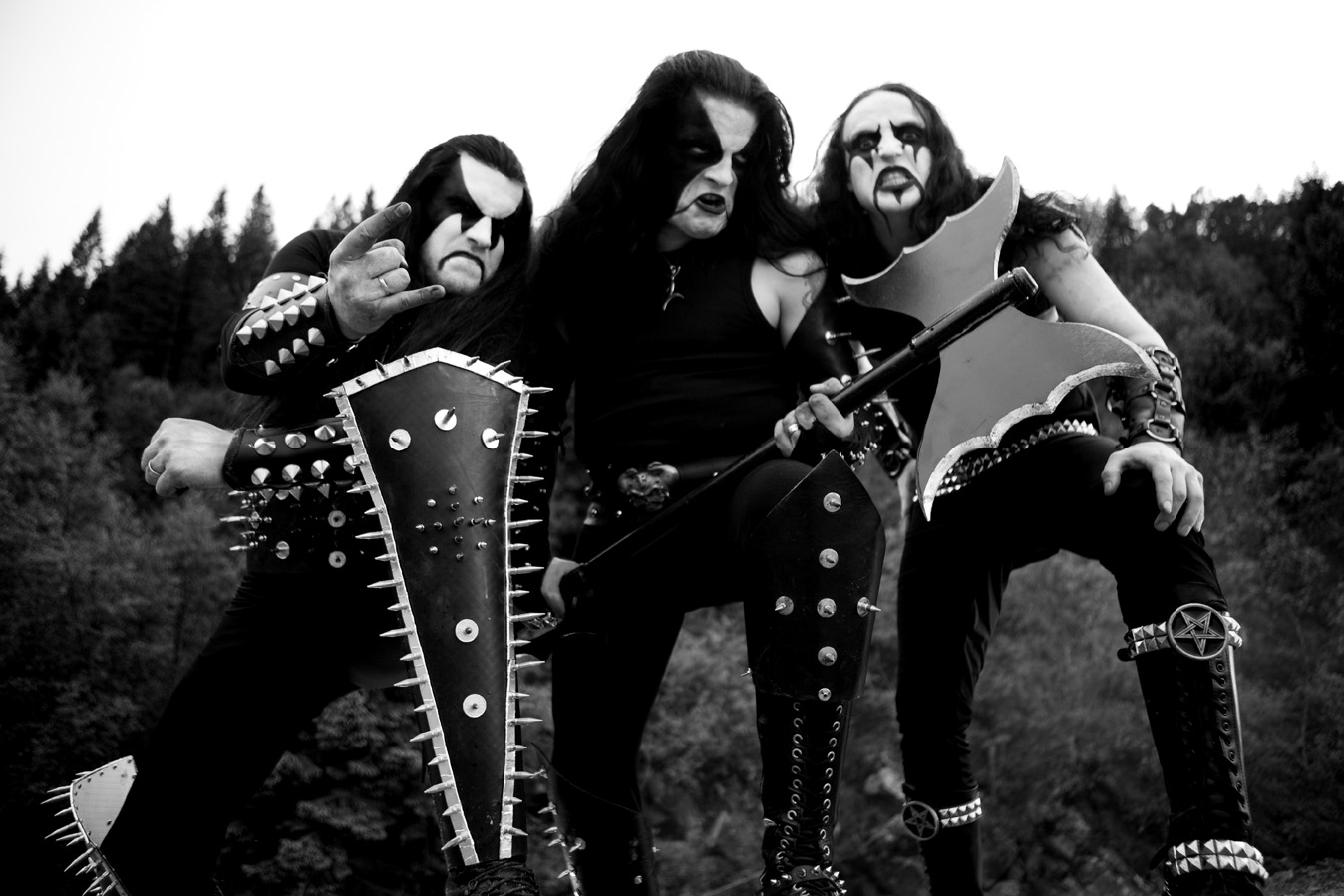 2015 will bear witness to the return of Abbath.

IMMORTAL’s frontman and founding member, whose real name is Olve Eikemo, has been writing and rehearsing fervently, with a deluge of new material ready to be recorded. Unable to come to an agreement in order move forward with the other members of the band, he has formed a new lineup. While grateful and respectful for the contributions of Demonaz, Horgh and Apollyon, Abbath felt the time was now right for him to present his art to the world and continue to evolve the legacy.

The next two years will see the release of a new album alongside select live performances. The first of these to be announced is The Forum in London on Friday, September 18. This will be Abbath’s first time back on stage in the U.K. since triumphantly headlining Bloodstock festival in 2011 alongside W.A.S.P. and MOTÖRHEAD. Following this, February 2016 will see a return to playing on home soil as the headliner for the prestigious Blastfest in Bergen — on top of a 100 percent Norwegian lineup.

ABBATH is a continued weaving of this artist’s creative thread: new songs have been honed, ready to sit alongside classic IMMORTAL material and rarely — if ever — played gems that will be unearthed from an epic catalogue spanning over two decades.

Using his own name is a natural step for Abbath, having become iconic and synonymous with the band that he co-founded in 1990. That’s 25 years of powering face first into the northern wind; a milestone for any band, and rather than exploit it by dragging IMMORTAL’s name through the mud, Abbath will instead carry his own on his back.

The name of IMMORTAL, for the time being, will rest; the essence, the power, the music — and Abbath — will not. 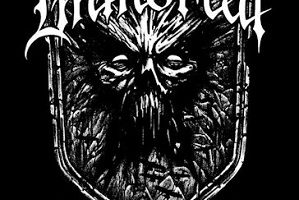