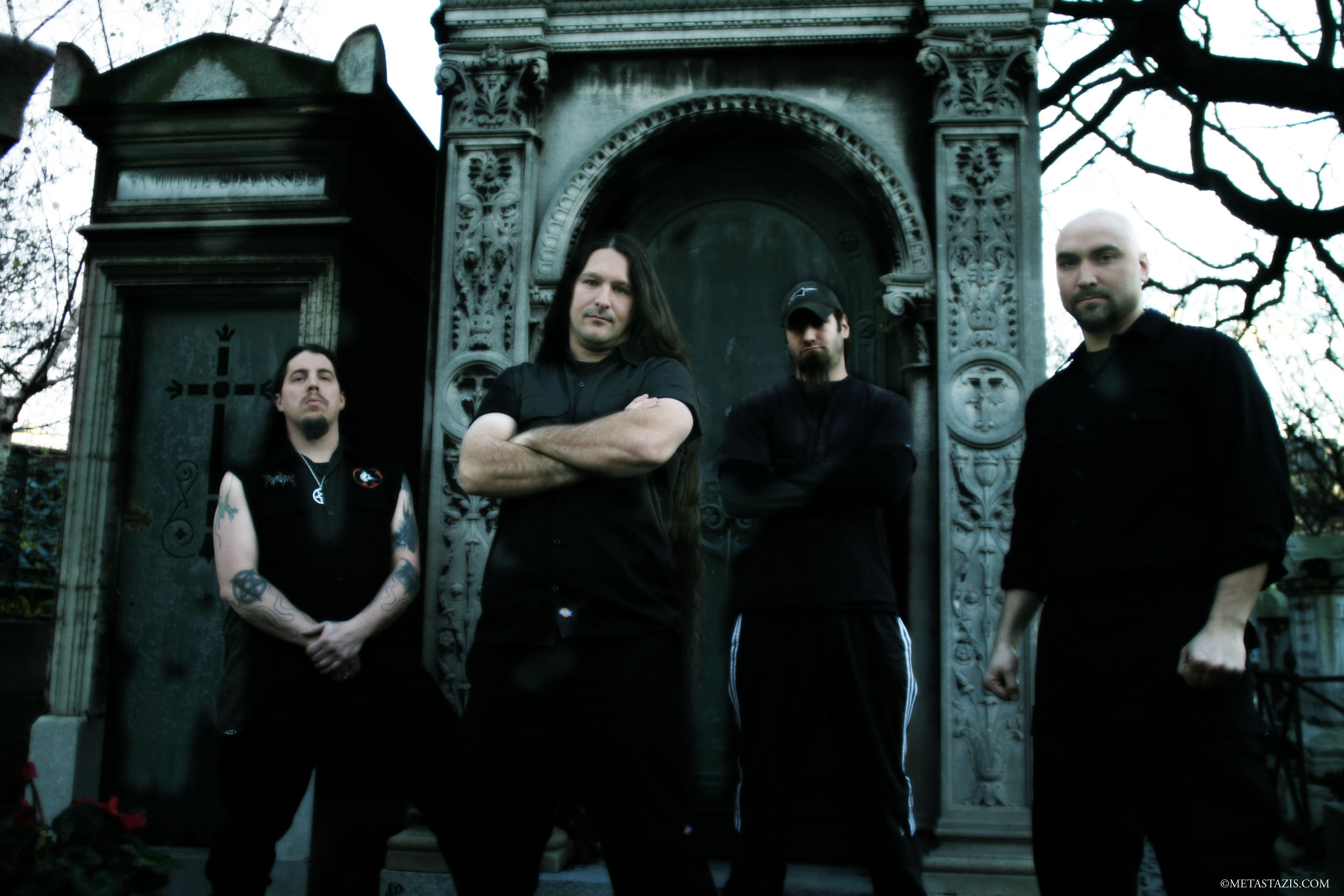 New York based death metallers IMMOLATION will release their new album, “Kingdom Of Conspiracy”, on May 14th in North America via Nuclear Blast.
The CD artwork, shown below, was completed by Pär Olofsson (IMMORTAL, THE FACELESS, ABYSMAL DAWN).

“The figures in the artwork have all been bound and chained and have their eyes and mouths sewn shut symbolically, showing the chilling of speech and the intentional blinding of the masses,” explains guitarist Robert Vigna. “They all make up the huge ominous structure behind them, which is symbolic of the growing security state as well as our failing structures today, and how they are slowly and methodically consuming and controlling us all. It has a very Orwellian feel to it, which is what we were going for since the album is very dark in a slightly different way.”

Fans can get a taste of “Kingdom Of Conspiracy”  before it’s released at  “Nuclear Blast Metal Night” on May 9 in Los Angeles, CA. The event will take place at The Joint, located at 8771 W. Pico Blvd. The night is free those 21 years old and older and all those that arrive are entered into a raffle for a chance to win a pair of tickets to IMMOLATION’s Santa Ana show with CANNIBAL CORPSE and NAPALM DEATH.

For fans unable to make the event, check out track titled ‘Indoctrinate’ from the new album, which is available for streaming and free download here:

1.Echoes Of Despair
2. Keep The Silence
3. Kingdom Of Conspiracy
4. Serving Divinity
5. The Great Sleep
6. Indoctrinate
7. A Spectacle of Lies
8. God Complex
9. Bound To Order
10. All That Awaits 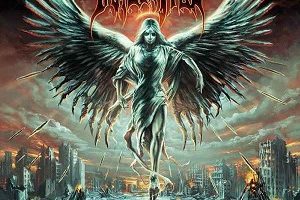 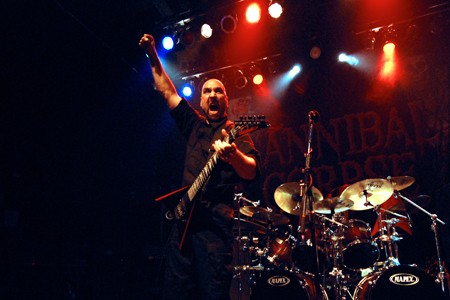 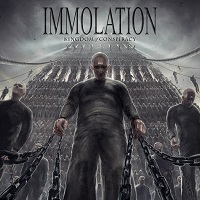