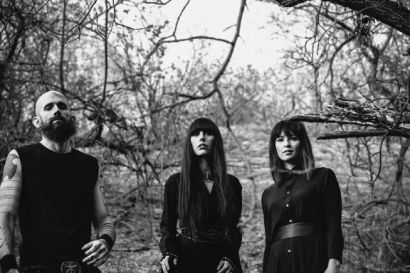 Ethereal doom trio IDES OF GEMINI are streaming “The Chalice & the Blade,” a song from their forthcoming Old World, New Wave album, which is due September 16 via Neurot Recordings. 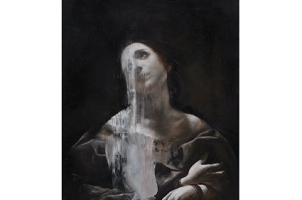 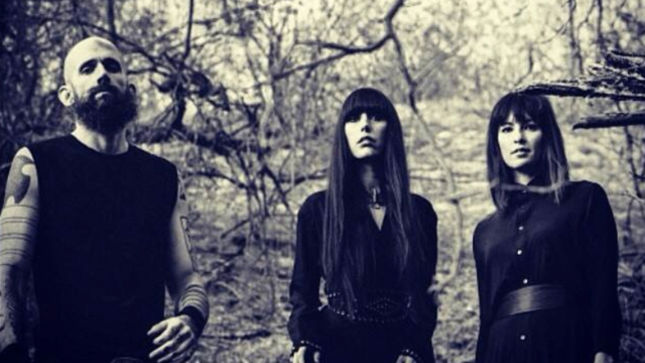 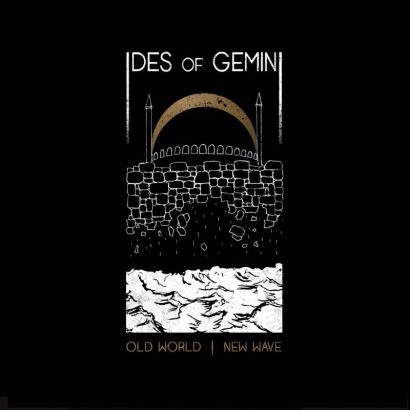