California metallers HUNTRESS have released the video for “Sorrow,” which comes from their new album, Static, which is being released today (Friday, September 25) via Napalm Records. The CD was produced by Paul Fig (Grammy-nominated engineer who has previously worked with ALICE IN CHAINS, DEFTONES, TRIVIUM, GHOST) and Jim Rota (FIREBALL MINISTRY, executive producer for “Sonic Highways” series and producer of “Sound City” movie), and was engineered and mixed by Fig.

The clip was written and directed by Phil Mucci (DISTURBED, STONE SOUR, HIGH ON FIRE), and produced by Mucci and Ian Mackay of Diabolik. 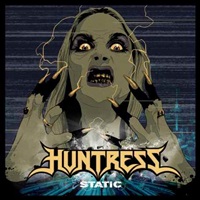 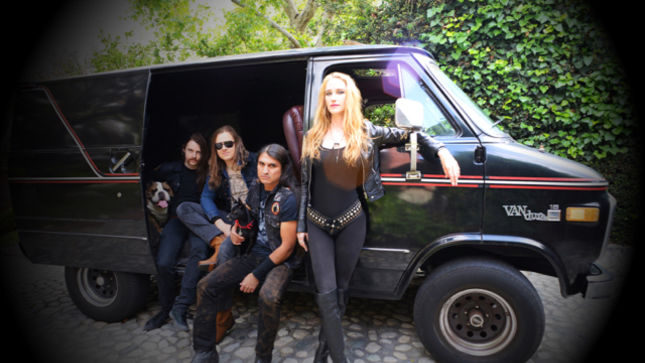 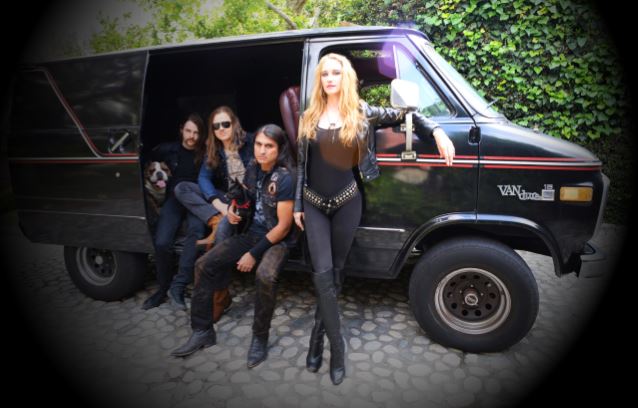