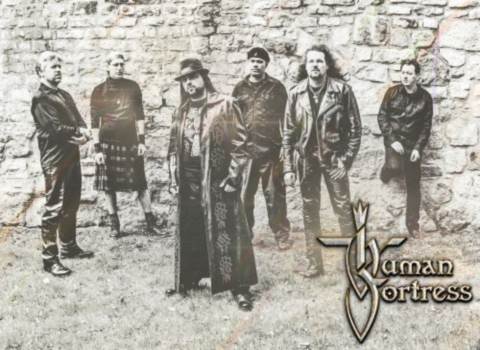 “With our upcoming album, we musically want to continue in the vein of our first two releases, Lord Of Earth And Heavens Heir and Defenders Of The Crown,” says guitarist Torsten Wolf. “We are very happy to start this new endeavour with our fantastic new vocalist Gus Monsanto now.”

Adds Monsanto: “I always wanted to do this kind of music but couldn’t find a band like that in Brazil. These songs are epic, with huge hooklines and I was convinced straight away. I can’t wait to play our songs on stage.” 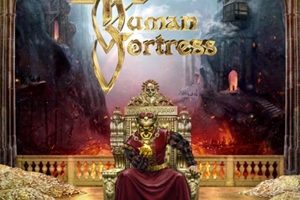 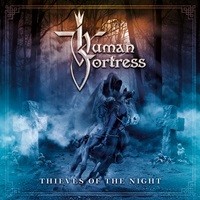