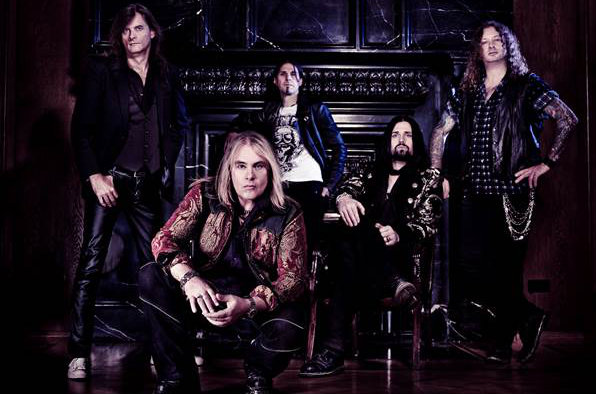 HELLOWEEN is set to enter MiSueno Studio in October with producer Charlie Bauerfeind (GOTTHARD, HAMMERFALL) to begin recording a new album. The album is shooting for a May 2015 release through Nuclear Blast.

This will be the band’s first album since their return to Nuclear Blast. The two previously worked to gether to release two HELLOWEEN albums, The Dark Ride and Rabbit Don’t Come Easy, both of which were given a reissue treatment last year with extended bonus material.