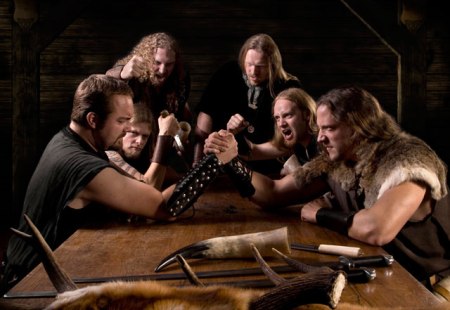 According to HEIDEVOLK’s official Facebook page, Joris den Boghtdrincker has left the ranks of the Dutch folk metal six-piece. The founding member and vocalist performed his last show at the Gramercy Theatre in New York on the fourth round of the highly successful “Paganfest” tour. In May 2011, the second founding member Sebas Bloeddorst announced his decision to leave HEIDEVOLK, which had been originally founded and named as Hymir in 2002.

A statement issued by the band: “Joris has left HEIDEVOLK. His last show was the Pagagfest gig in New York. We want to thank him for everything he has done during the more than ten years that he was a member of the band. We cherish the experiences of the last decade and we wish him all the best for any future music adventure.”

Joris wrote a personal message to fans over the popular social networking site: “After ten great years with Heidevolk, new horizons are beckoning me and I feel it is time for a change. I want to thank all involved in Heidevolk for the good times we had, and I want to wish them all the best in their future endeavours. To all the people I met and had the honour of performing for: it has been a pleasure and I am deeply thankful for all the memories. Wæs þu hæl (be well/be in good health)!”

HEIDEVOLK also announced that they will soon start the search for a permanent replacement, naming Mickeal Mondvolland as the stand-in vocalist for the time being. Mickeal Mondvolland has lended his vocal abilities to the band before back in 2009 and no live HEIDEVOLK shows will be affected as a result of Joris’ departure. 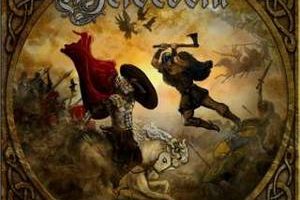 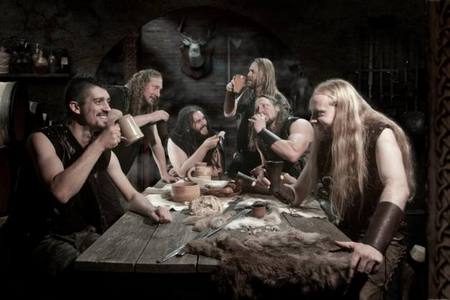 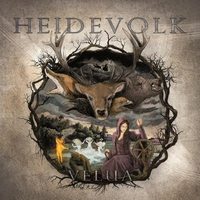 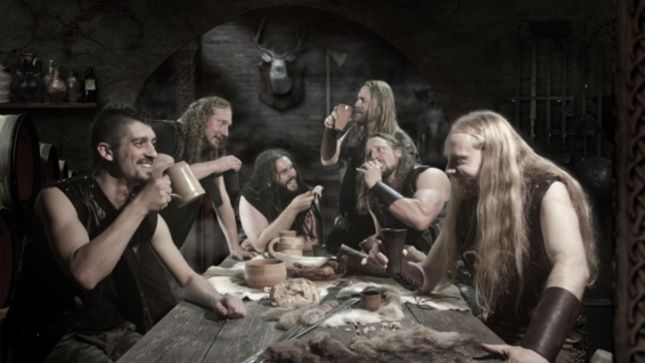 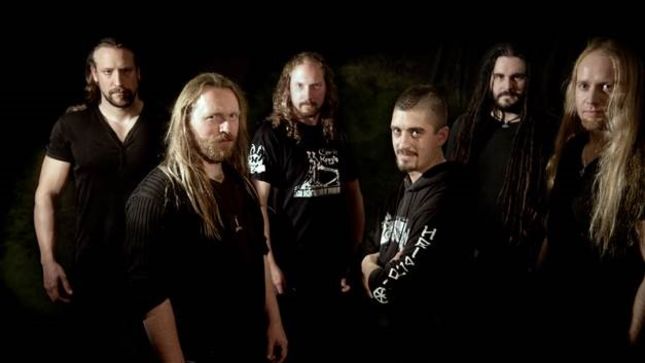