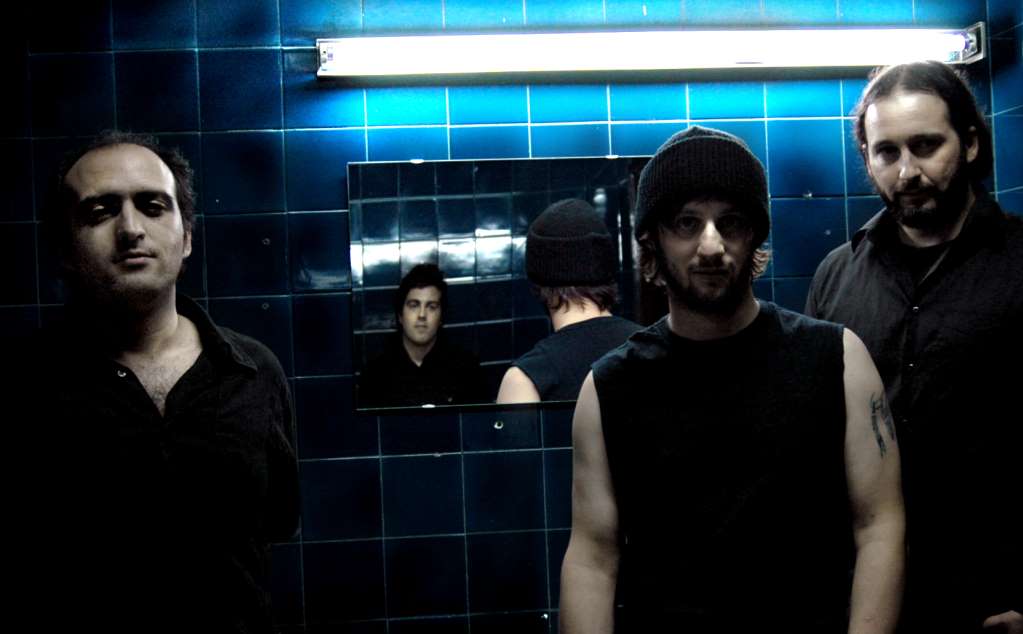 Portuguese Dark Metallers HEAVENWOOD have parted ways with longtime guitarist Bruno Silva and have replaced him with Vítor Carvalho of DEMON DAGGER. Carvalho will make his live debut with HEAVENWOOD next Saturday, April 20 in Benavente. HEAVENWOOD are currently writing and rehearsing material for its fifth album, The Tarot Of The Bohemians – Part. 1 , to be released later this year or in early 2014.

The band’s fourth full length CD, Abyss Masterpiece, came out in 2011 via France’s Listenable Records. The video for the song “Morning Glory Clouds” can be viewed below: 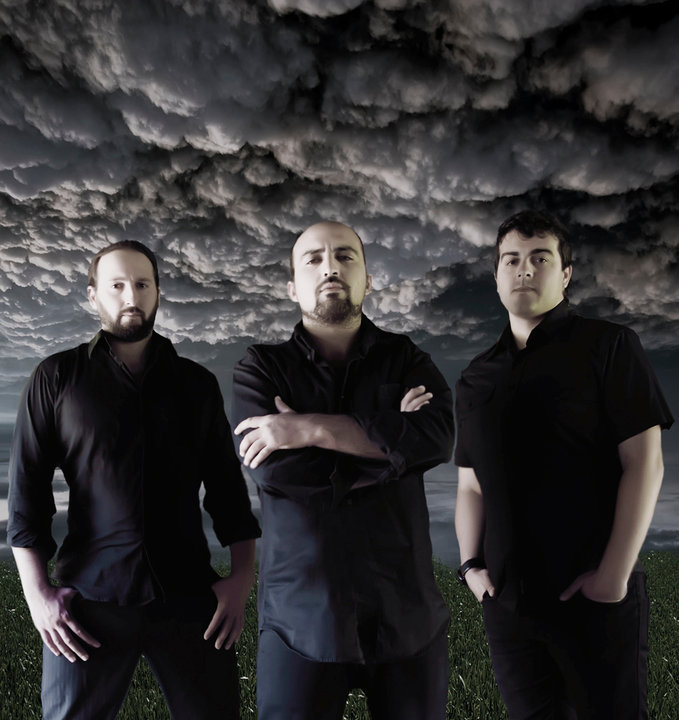 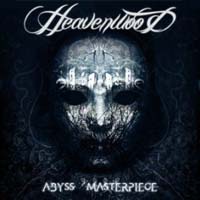