HATEBREED are set to play a special 20th Anniversary show in London, England on Tuesday, November 18th at the Underworld.

Frontman Jamey Jasta is looking forward to getting back to the UK, enthusing, “London was one of the first places outside of the USA to really welcome HATEBREED with open arms, so it was a no-brainer to add a special 20th anniversary show into our schedule. We’ve been on a roll with great shows in the UK, having had an awesome time at both Warped and Bloodstock Festivals, and now we can get down and dirty at a small show in the Underworld!”

Tickets go on pre-sale from Wednesday and general sale on Friday, September 12th, priced just £15. Get yours here.

HATEBREED ‘s current studio album, The Divinity Of Purpose, is in stores now. You can check out the video for album track, “Honor Never Dies”, below: 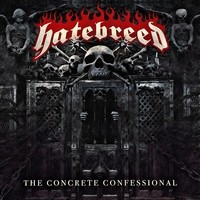 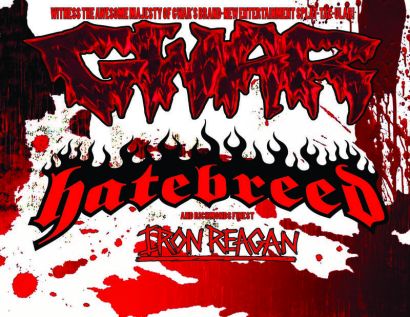