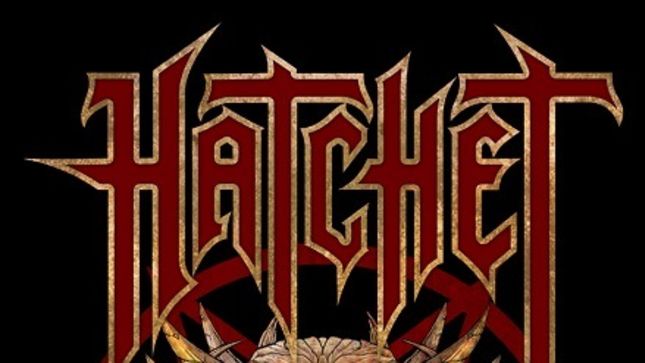 Since their summer 2014 show run with Flotsam & Jetsam, the Hatchet camp has been preparing the follow-up to 2013’s Dawn Of The End album (via The End Records/ADA) with an arsenal of new tracks by lead vocalist/guitarist Julz Ramos.

“Musically the material has been shaping up to be a big step into an even more unique sound. It will be littered with guitar harmonies, diverse tempos and above all will still hold together a thrash attack that will make the Bay Area proud…. Until then thrash on HATCHET legions!!!” —Ramos 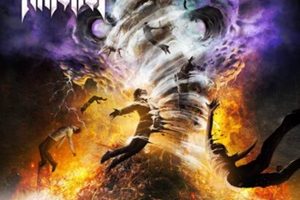 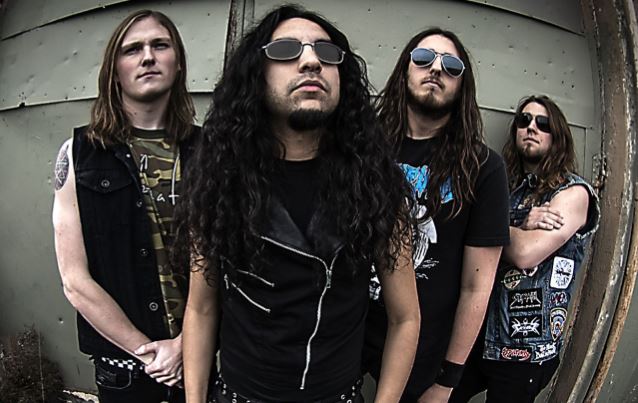 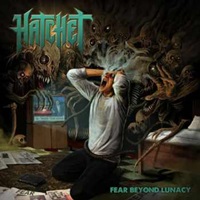