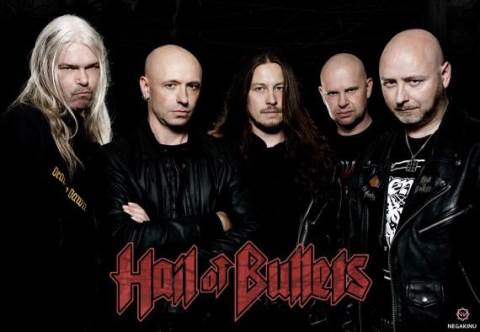 HAIL OF BULLETS has posted the lyric video for the song “Swoop of the Falcon” a song from their new album, III: The Rommel Chronicles. The album will be released on October 25th in Germany/Austria/Switzerland, October 28th throughout the rest of Europe, and on October 29th in North America via Metal Blade Records. 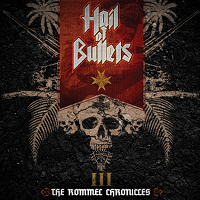