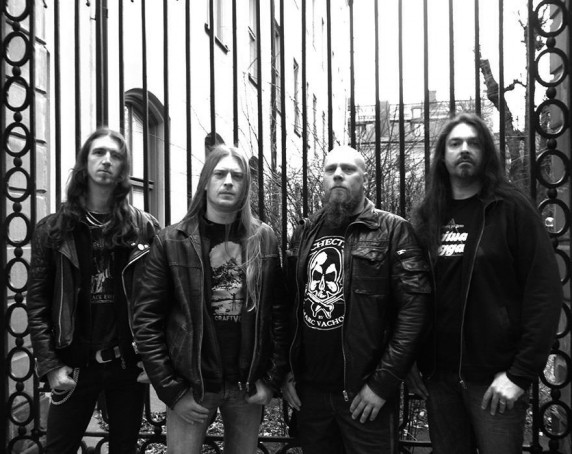 Swedish death metal legends GRAVE have posted the lyric video for “Venial Sin,” a song from their 5-track EP, Morbid Ascent. The clip can be viewed below.

The EP includes two brand new tracks, a cover version of SATYRICON’s ‘Possessed’, a remix version of ‘Epos’ as well as the newly recorded version of ‘Reality Of Life’, a classic Grave demo track from the Sexual Mutilation demo (1989).

Due out digitally on September 17th in North America, Morbid Ascent is now available for pre-order at CM Distro on mustard yellow vinyl (USA exclusive color; limited to 200 copies). 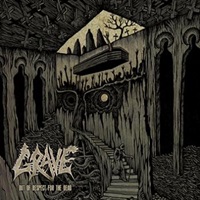 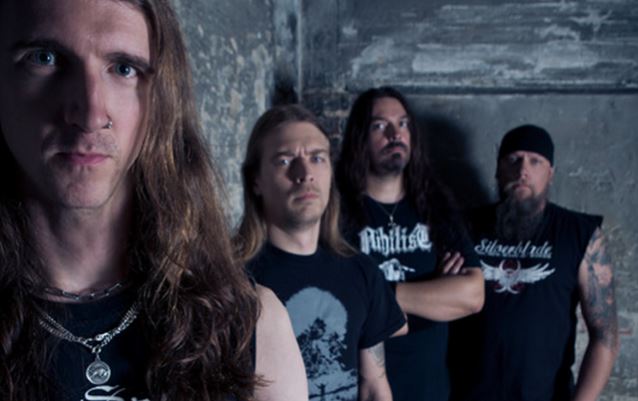 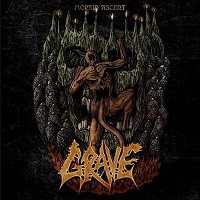