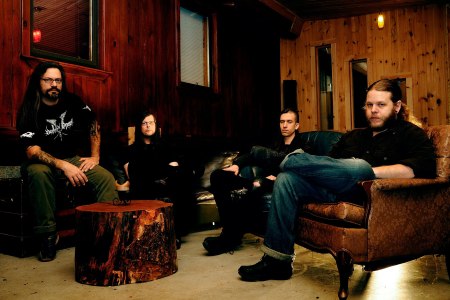 Canadian technical death metal pioneers GORGUTS will release their new album, entitled Colored Sands, via Season Of Mist on August 30th in Europe, and on September 3rd in North America.

GORGUTS’ current lineup is as follows:

The band has lined up a string of US live dates in September. Confirmed dates include: 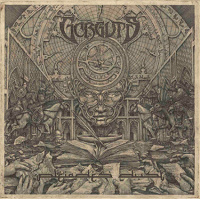 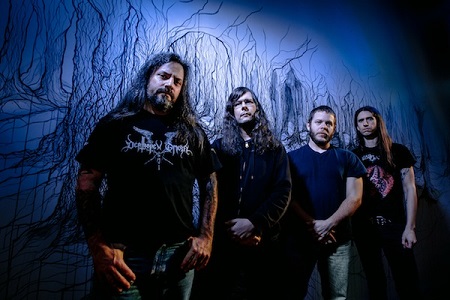