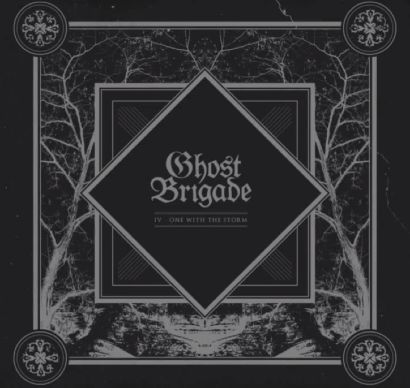 Heralded Finnish post-metal combo GHOST BRIGADE will release their new album, IV – One With The Storm, on November 7th in Europe and the 11th in North America via Season Of Mist and will be available as a jewel case CD, CD digipack, double-LP and collector’s edition.