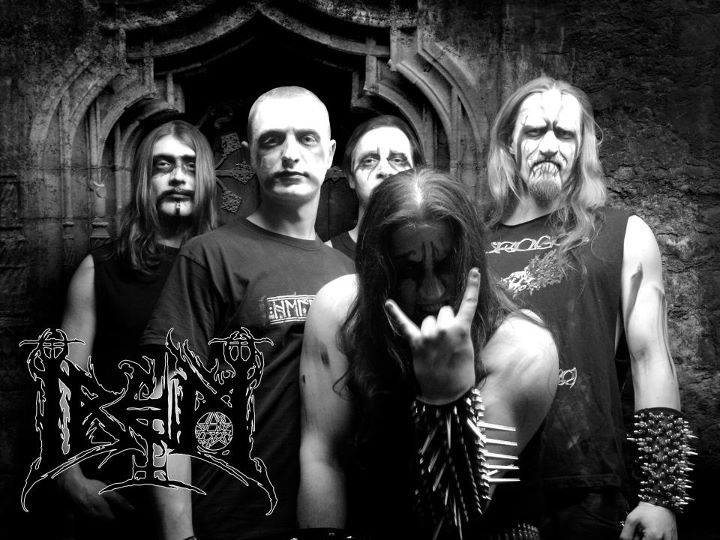 IREM, hailing from the German county of Saxony have signed a long-term deal with Naturmacht Productions. Their sound is fast, melodic as it is sinister and punishing. Videos of their live performances in 2006 and 2009 may be viewed below.

The black metallers have gone through numerous lineup changes since its inception in 2003 and remained nameless until 2004. Yet the Altranstädt-based quintet have managed to release four albums in its wake: 2006’s Prophecy of Doom, Bearer of Cosmic Blasphemy in 2008, Blood-Red Horizons in 2011 and the latest self-released effort, Obscuritas Aeterna, which was released last month. The CD artwork from Obscuritas Aeterna is available below.