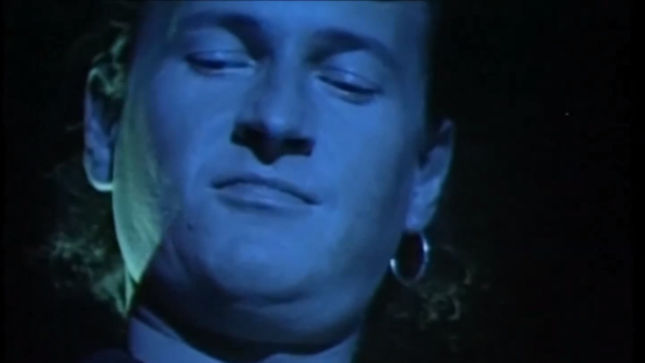 Olausson is believed to have died less than 24 hours before his body was found on the floor of his room. He wore only shorts and there were seven empty bottles of whisky and empty cans of beer in the room. There was no evidence of a struggle, according to Pol Maj Gen Chumphon Chanthachamrassil, chief of Rayong police.

Olausson had stayed at the hotel for seven days before a hotel staffer noticed that the musician had never gone downstairs for meals and had not paid for his room. The staffer became suspicious and went and knocked on the door. After receiving no response, he used a spare key to open the door and found the body.

Olausson’s body will be sent to the Institute of Forensic Science in Bangkok for a post mortem examination to establish the cause of death. 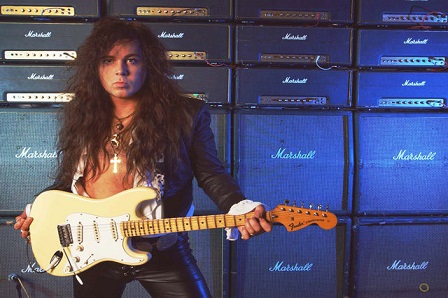