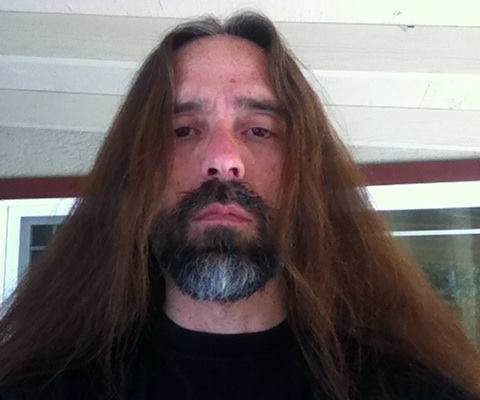 According to Blabbermouth, while thanking his Facebook friends for their birthday wishes, Greg Christian, who turned 48 years old on Tuesday (April 29), revealed that he was “still kind of in shock by how everything went down with TESTAMENT” and added that “there are no ‘bros’ in TESTAMENT.” He continued: “The catch phrase coined by the Chief himself is every one man for himself, and it’s taken to a sickening extreme with zero humanity.”

After his initial post was picked up, Christian wrote a follow-up message in which he said: “Wow. I made a post saying thanks for the [birthday] wishes / I’m having a tough time / I feel dehumanized by the band, and it’s now all over everything. I honestly had no idea anyone cared. Now I’m getting ripped on left and right.”

He added: “The bottom line is after all the history and touring — once the band got to a point of turning a serious profit — it was made perfectly clear to me that I was never going to share in any of it and never get anything beyond a day rate, that never went up once in 8 1/2 years, while I watched everything else get bigger and grander every step of the way. And if anyone wants to rip on me for feeling dehumanized by that, I don’t care — they’re entitled to their opinion. But so am I. And my opinion is — it sucks to be poor and famous.”