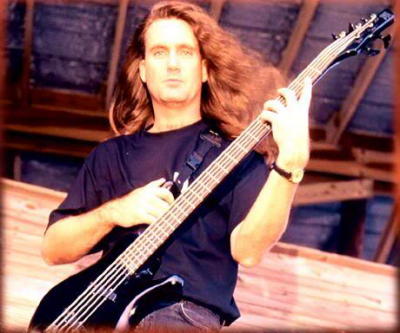 Former DEATH bassist Scott Clendenin has passed away according to Eric Greif, legal rep for the intellectual property of Chuck Schuldiner. Clendenin played with with DEATH from 1996 until their breakup in 2001. In 1997, he joined Chuck Schuldiner’s second band CONTROL DENIED as well, which he was replaced by Steve DiGiorgio in 1999 as the band’s bassist.

Eric Greif states: “With a sense of shock I’m letting all of you know of the passing today of former DEATH bassist Scott Clendenin. Scott had some health challenges in the last few years but was optimistic about his prospects. Of course he was the skilled player on The Sound Of Perseverance DEATH album, and recently participated in two DTA live runs, in 2012 and 2013, including the highlight of his acoustic guitar in a poignant rendition of Voice of the Soul. Our thoughts go out to Scott’s family at this difficult time.” 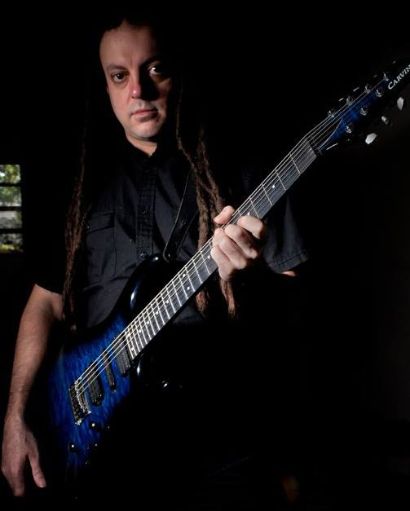 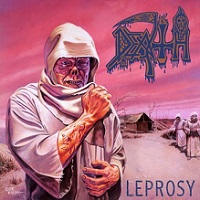 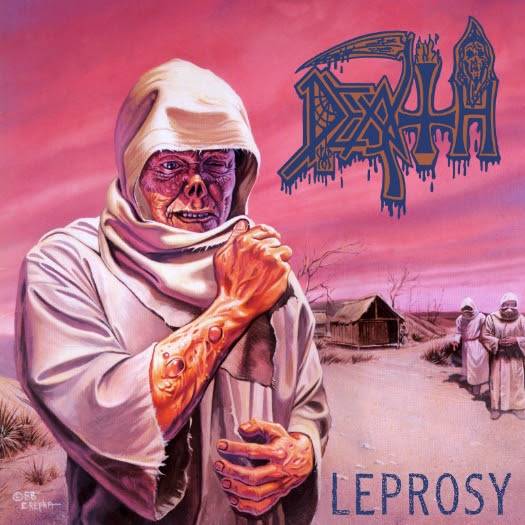 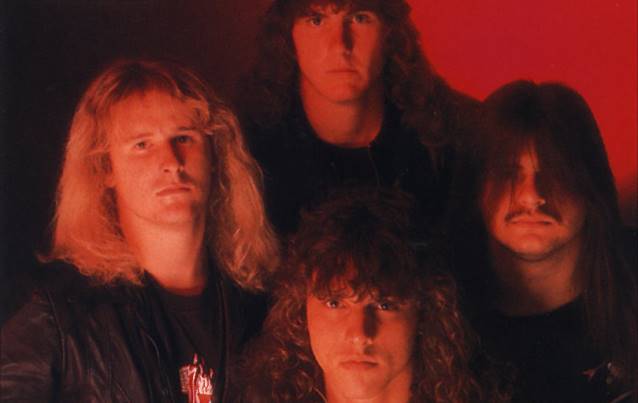 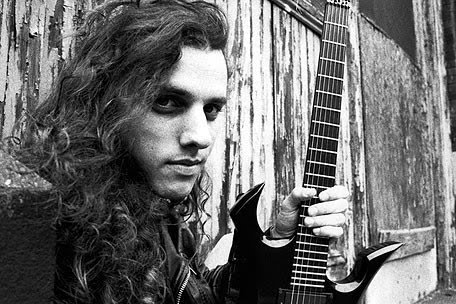