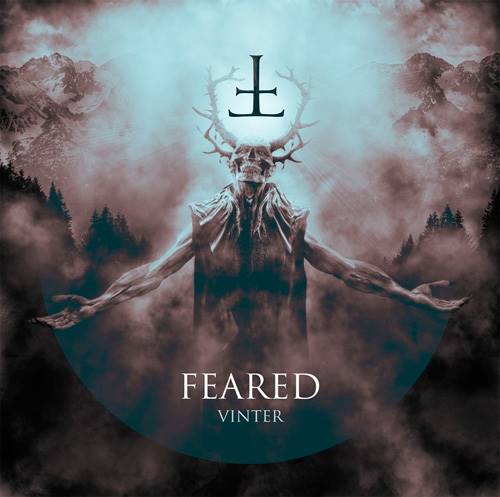 Sweden-based metallers FEARED — who feature in their ranks current and former members of THE HAUNTED, SIX FEET UNDER, BATTLECROSS and CLAWFINGER – are streaming the song “My Lingen,” which comes from their forthcoming fourth full-length album, Vinter, which will be released on November 25.

Following the release of their widely acclaimed third album, Furor Incarnatus, in early 2013, a lot of positive things occurred to FEARED members. Founder and mastermind Ola Englund was announced as the new guitarist of Swedish comrades THE HAUNTED and drummer Kevin Talley joined BATTECROSS. Yet, contrary to what would be expected, FEARED haven’t slowed down their working ethic and quickly locked themselves in the studio and dedicated themselves to push their musical abilities beyond previous limits in order to craft a brand new album.

More mature and darker than previous efforts, Vinter introduces new elements, like epic atmospheres and magnificently intoxicating melodies, yet FEARED’s trademark furious and hard-hitting attack remains unabated and clearly distinguishable. The CD also benefits from the addition of bass player Jocke Skog from CLAWFINGER, who proved to be the missing component needed to create the colossal power behind the album.

“After Furor, I quickly felt the need to show our fans that we are not resting, even though we are all working with our other bands,” explained Ola.

“I’ve always felt that FEARED is an ongoing experiment, and with Vinter, I feel like we’ve found our home. It’s a dark and beautiful album, and I think we’ve all matured a lot from making it.

“Our new addition to the lineup, Jocke Skog, has quickly adapted to FEARED, as well as contributed a lot of input to the album.” 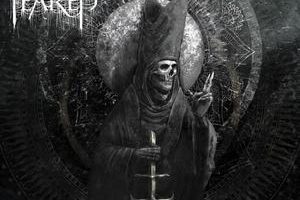 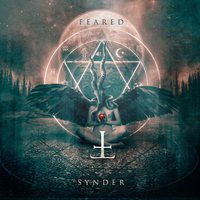 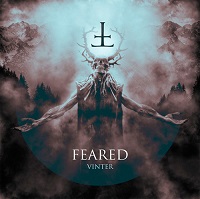 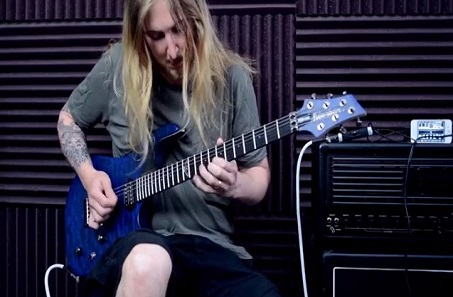