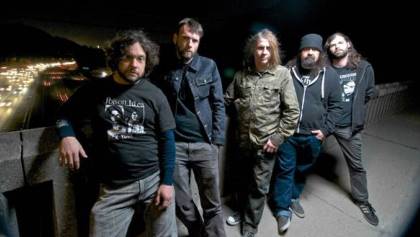 New Orleans’ disciples of hardcore, blues-based, post-amplified audio wreckage, EYEHATEGOD are streaming a new song, “Robitussin and Rejection” via the Soundcloud player below. The song comes from the band’s forthcoming self-titled, eleven-track longplayer, which will be released on May 27 by their partners at Housecore Records in North America, May 26 by Century Media in Europe, Australia and New Zealand and May 21 by Daymare in Japan. 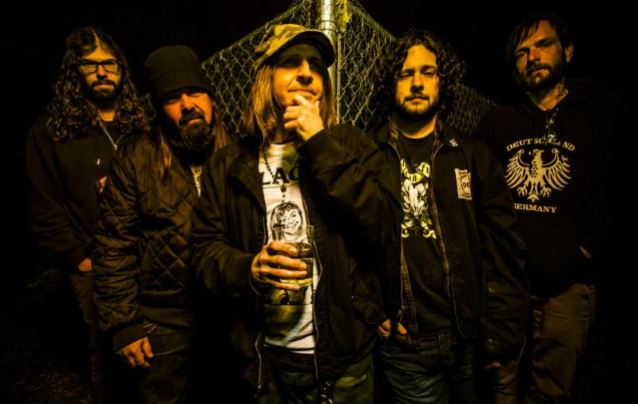