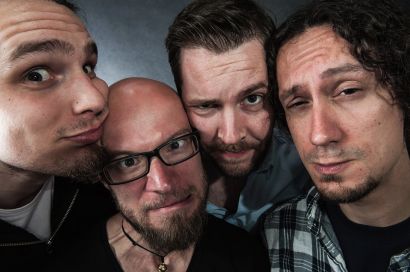 EXIVIOUS forthcoming second album is entitled Liminal, and has been scheduled for a November 8th release in Europe (November 12th in North America).

Says the band: “We’re very pleased to announce that EXIVIOUS has found a home with Season Of Mist. After being independent since the beginning of the band, it’s an exciting step for us to get signed. As such, we’re proud and honored to be taken in by one of the most prestigious metal labels out there. Season Of Mist is driven foremost by their passion for good music and they have an impressive roster of bands who are signed to them. We’re very optimistic about a long and successful collaboration.” 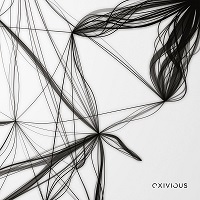