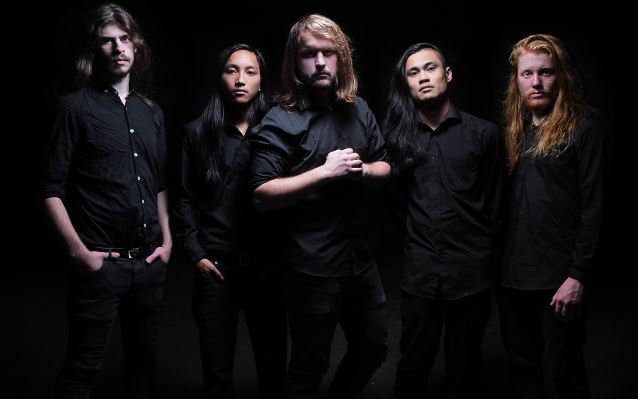 Creating infectious groove and melody with the help of soaring vocals and technical riffing, British melodic metal quintet EXIST IMMORTAL generates a cataclysmic crucible of unforgettable-yet-crushing anthems on its debut album, Darkness Of An Age.

Scheduled for an independent re-release on February 10, 2015, Darkness Of An Age will be made available in North America with it a generous helping of bonus material, including remixes and re-worked tracks as well as three previously unreleased songs.

The lyric video for the song “Imperator” can be seen below. Also available is a clip of EXIST IMMORTAL guitarist Tom Montgomery talking about the contents of the Darkness Of An Age deluxe package.

The band has spent the past couple of years building a reputation for offering intense live shows while touring relentlessly in Europe and Asia. To date, EXIST IMMORTAL has shared stages with MONUMENTS, CIRCLES, HACKTIVIST, SIKTH, TESSERACT, SCAR SYMMETRY and SYLOSIS, among others. 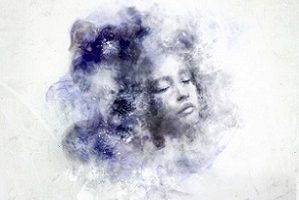