Swedish death metallers EVOCATION are in pre-production for their fifth studio album, Illusions Of Grandeur tentatively due before the end of the year via Century Media Records. Video footage from the pre-production sessions can be seen below.

Commented Conny: “I’m proud to be the new drummer of EVOCATION and I have much respect for Janne and Vesa and the work they have done this far. Now I’m looking forward to face the challenges we have before us and excited to see what music we can create together!”

Simon and the other members of AS YOU DROWN have been close friends of EVOCATION since the reunion in 2005 and Simon has also worked for EVOCATION as a member of their crew and a studio engineer.

Commented Exner: “I’ve been a close friend with the band ever since Tales From The Tomb, following them on shows and also working with them on the tracking of their latest release, Excised And Anatomised. When Marko approached me regarding the open spot as guitarist in EVOCATION, I didn’t hesitate one second. We work great together in the studio and the new tracks written so far for the next album are truly KILLER!”

EVOCATION’s Excised And Anatomised covers EP contained versions of songs that were originally written and recorded by BOLT THROWER, CARCASS, NAPALM DEATH, EDGE OF SANITY and AT THE GATES. 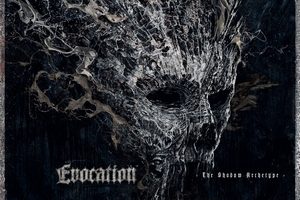 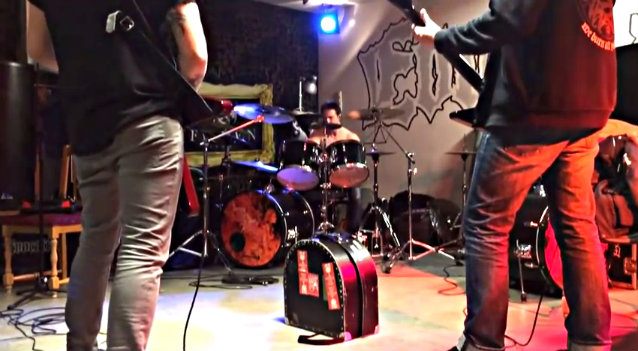 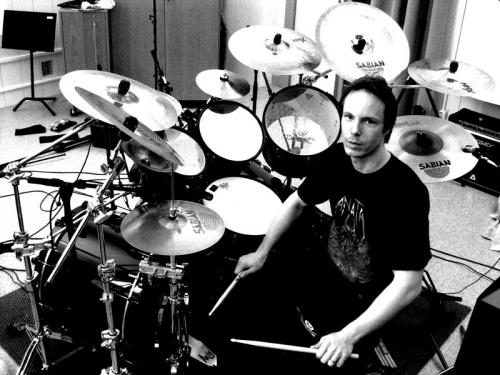