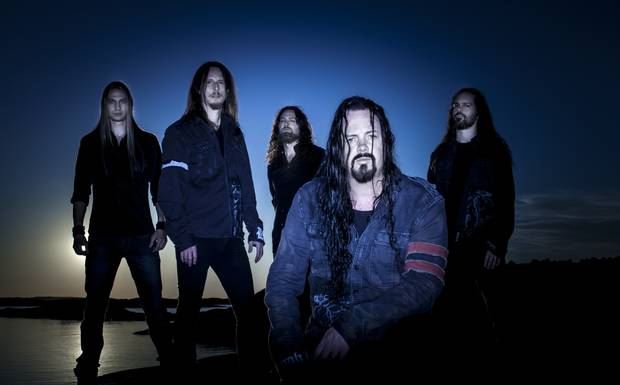 Swedish melodic metallers EVERGREY have announced guitarist Henrik Danhage and drummer Jonas Ekdahl have rejoined the band four years after leaving the group in 2010. The band has also released the video for “King of Errors,” which was helmed by Swedish director Patric Ullaeus of the Revolver Film Company AB, who has previously worked with IN FLAMES, HAMMERFALL, DIMMU BORGIR, EUROPE and LACUNA COIL, among many others. The clip comes from the band’s new album, Hymns for the Broken, which is due September 26 via AFM Records.