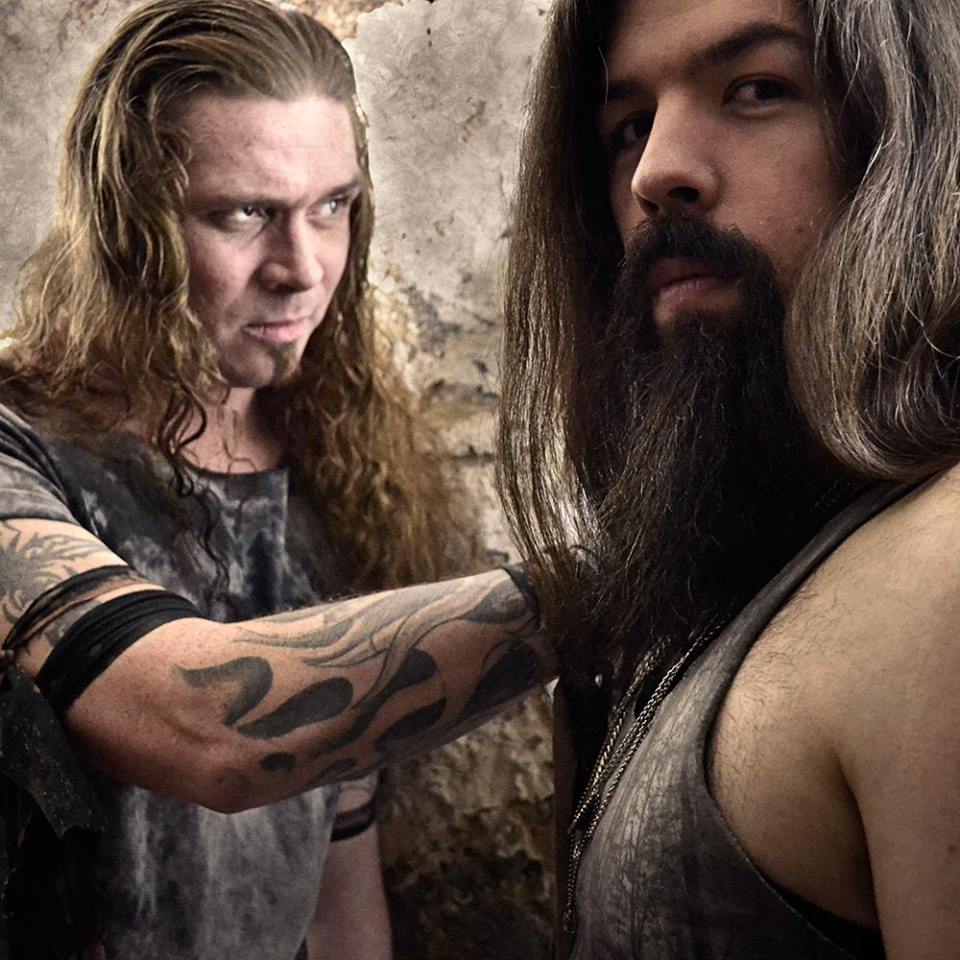 German epic metal pioneers EQUILIBRIUM have posted the song, “Karawane,” which comes from their forthcoming new album Erdentempel. Erdentempel will be released on June 10, 2014 via Nuclear Blast.