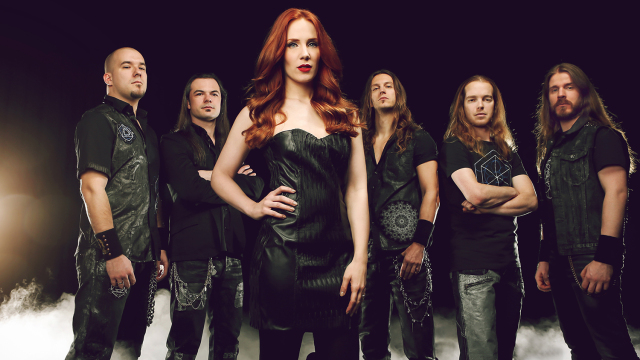 Dutch female-fronted metallers EPICA have posted the lyric video for “Unchain Utopia,” a song from their new album, The Quantum Enigma.

The album was released on May 5 in Europe and May 13 in North America via Nuclear Blast. The follow-up to Requiem For The Indifferent was produced by Joost Van Den Broek (the former AFTER FOREVER and AYREON keyboard player who has previously worked with REVAMP and STREAM OF PASSION).

The Quantum Enigma was released in five different configurations: