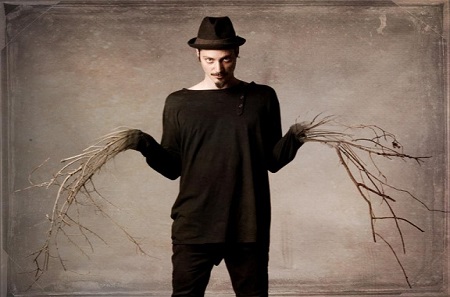 Experimental metal band EPHEL DUATH have posted the lyric video for “Shaped by Darkness,” a song from their forthcoming new album Hemmed By Light, Shaped By Darkness, which due for release on November 19th in Europe/UK and November 26th in North America via Agonia Records. The video can be viewed below.

Ignited by commitment and passion, Hemmed By Light, Shaped By Darkness is a multi-layered hybrid of death metal, jazz and post rock, and a strong statement from a band never bounded by rules. With intuition set as the only significant parameter, EPHEL DUATH takes an uncompromising will to experiment, to a whole new level of intensity.

“This album holds together all that EPHEL DUATH’s music has touched in the last fifteen years and pushes its boundaries even further”, comments Davide Tiso. “Lyrically the new songs dig deep in higher self subject matters, combining brutally visual imagery with a painfully honest soul searching quest.”

The album was produced by Erik Rutan (CANNIBAL CORPSE, HATE ETERNAL) at Mana Recording Studios in St. Petersburg, Florida and mastered by Alan Douches at West West Side Studios, NY.

1. Feathers Under My Skin
2. Tracing The Path Of Blood
3. When Mind Escapes Flesh
4. Within This Soil
5. Those Gates To Nothing
6. Through Flames I Shield
7. Hemmed By Light
8. Shaped By Darkness 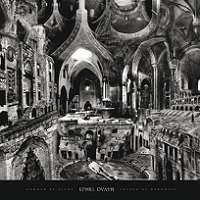 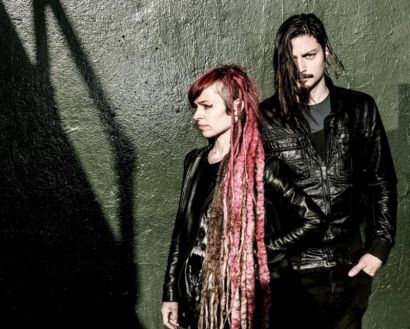 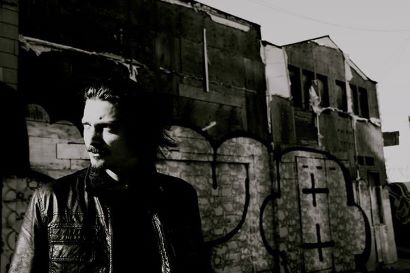