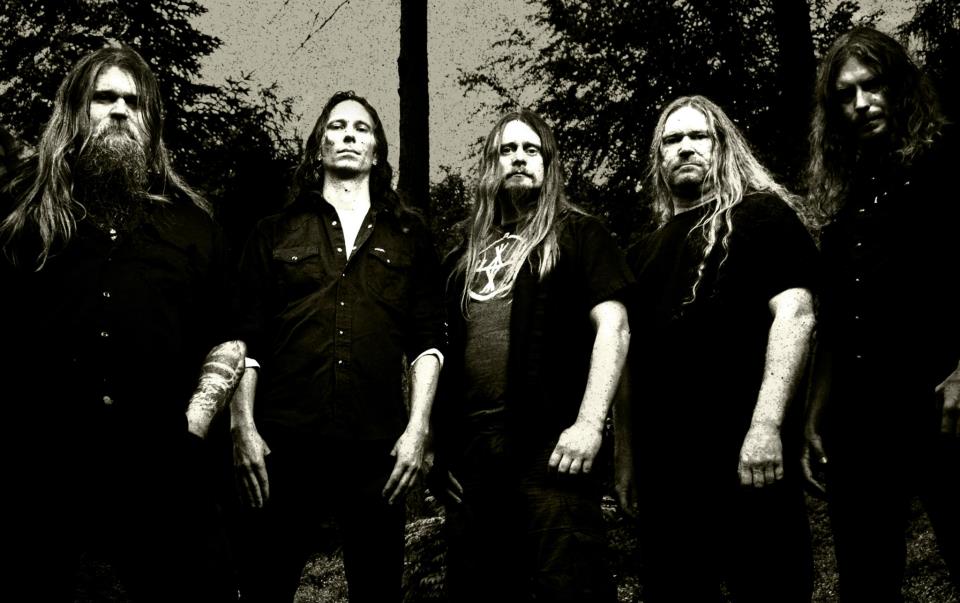 “It’s our last day in Duper Studios before we move across the hall into Solslottet Studios for the next Metal Olympics event: Grutle’s vocals!”, states an enthusiastic Ivar Bjørnson, ENSLAVED ‘s guitarist & composer. “It has been a great week and the best possible start for this process that will end up in some kind of epic release early next year. Today I’ve been laying down some e-bow Fripp-worship, some atmospheric guitars so soaked in reverb and echo that the speakers are wet, some Mellotron keys, and even a line or two of the good old piano.”

Main recordings for the new album are taking place at Duper and Solslottet Studios in Bergen, Norway with additional recordings done at Conclave & Earshot Studios (presided over by ENSLAVED members Larsen and Ice Dale) and Ivar Bjørnson’s Peersonal Sound Studios.