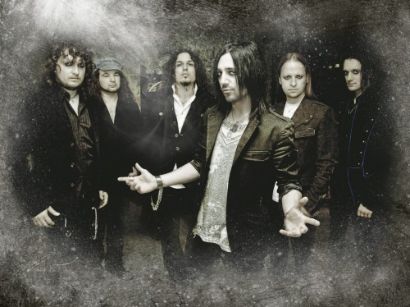 Italian metallers ELVENKING have posted the cover art for their forthcoming new album, The Pagan Manifesto. The band also recently announced that Amanda Somerville (AVANTASIA, KISKE/SOMERVILLE) has contributed guest vocals to a 13-minute track that will be featured on the album. The band will be touring with GAMMA RAY and RHAPSODY OF FIRE in March/April.