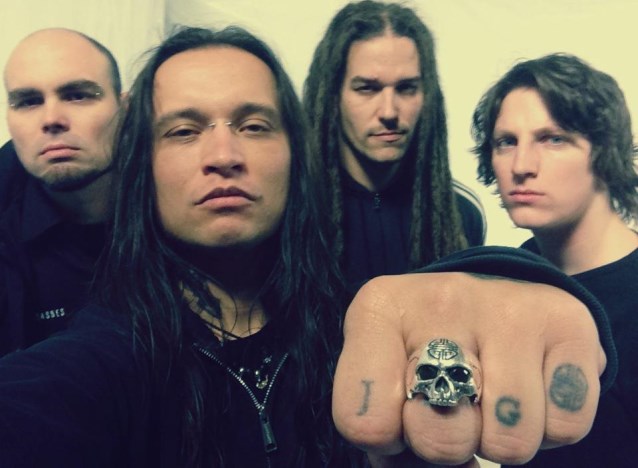 A new video message from Zoltán “Zoli” Farkas of Hungarian extreme metallers EKTOMORF announcing the release of the band’s new album, Retribution, can be seen below.

The album is set for a January 31, 2014 via AFM Records. The follow-up to 2012′s Black Flag is described in a press release as a “first-class fist-in-your-face album, displaying heavy grooves and sheer power in the best of ways. Refining and bringing things to perfection was the goal, and this has been achieved impressively.” 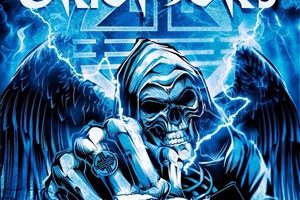 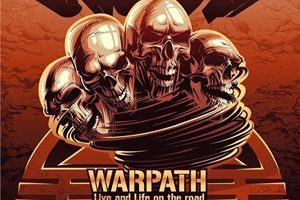 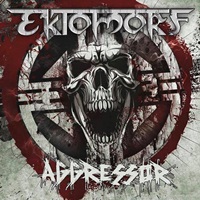 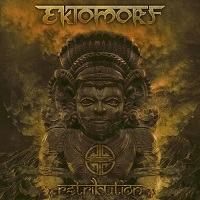