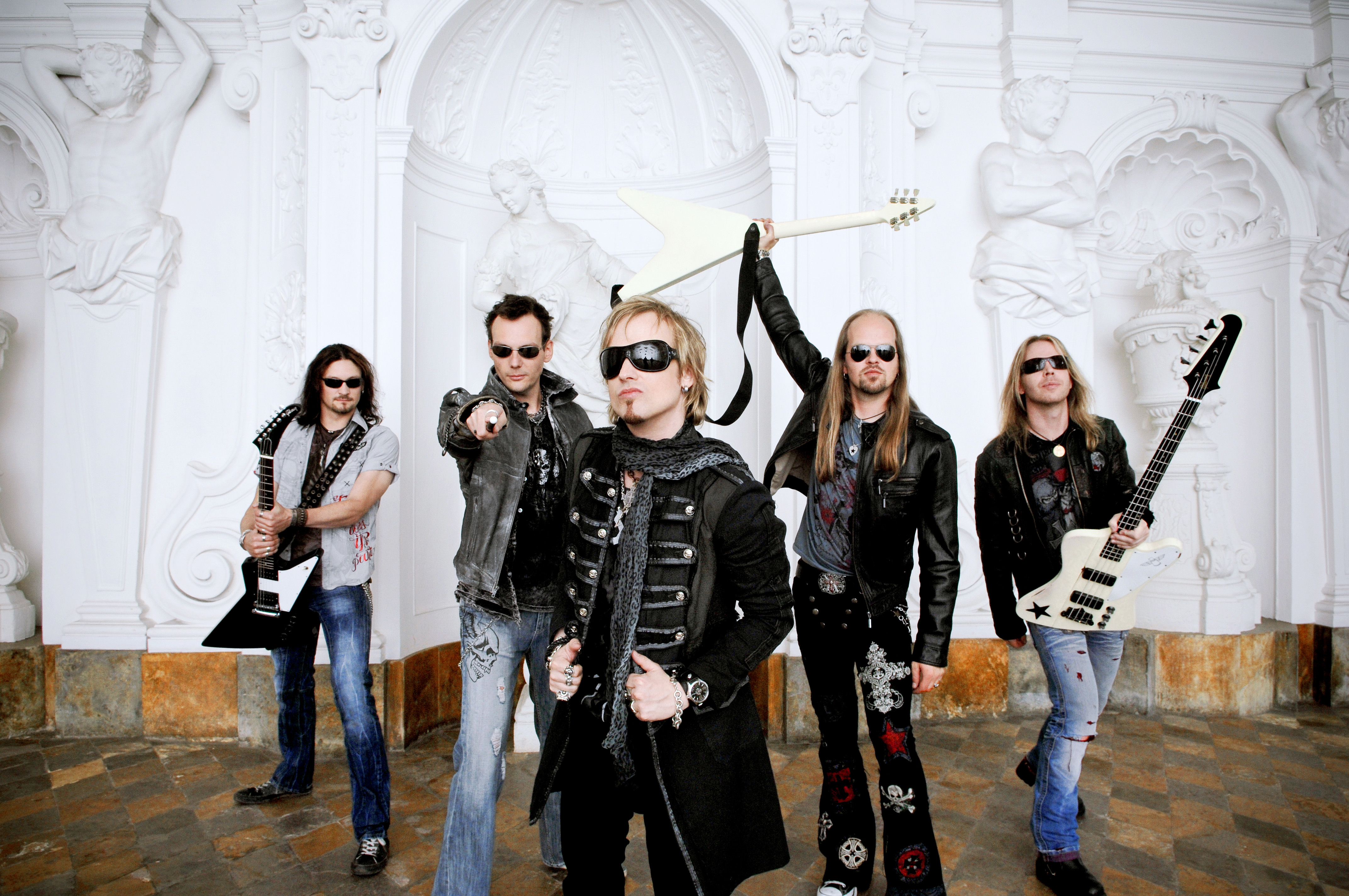 German melodic metallers EDGUY have released the lyric video for the new song, “Sabre & Torch,” which comes off the band’s new album, Space Police – Defenders Of The Crown.

The album – which is due April 18 via Nuclear Blast – is said by select members of the European metal press to be the “heaviest album EDGUY has ever recorded.”