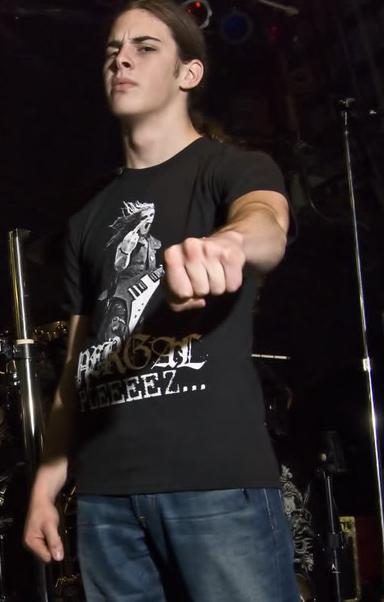 Drummer Jon Rice has departed Arizona-based extreme metallers JOB FOR A COWBOY. In a statement to MetalSucks, Jon said: “As of this past August, I have decided to part ways with JOB FOR A COWBOY. There are a few reasons for this, none of which I’m going to get into.

“That being said, I have no intentions of stopping touring or playing. I honestly love to tour and play live with new people, so I look forward to playing in new musical arenas in the future.

“The dudes and I are on very good terms with this and they understand the decision. They have a new record in the making and I’m extremely excited to hear it.

“Thanks again to everyone.”

The band’s latest album, Demonocracy, was released in 2012 via Metal Blade. 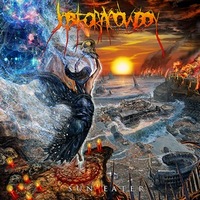 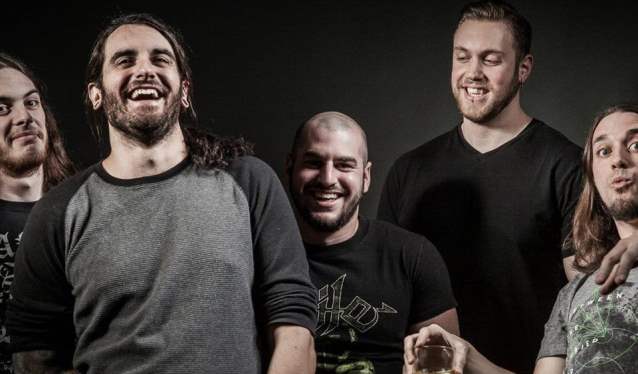