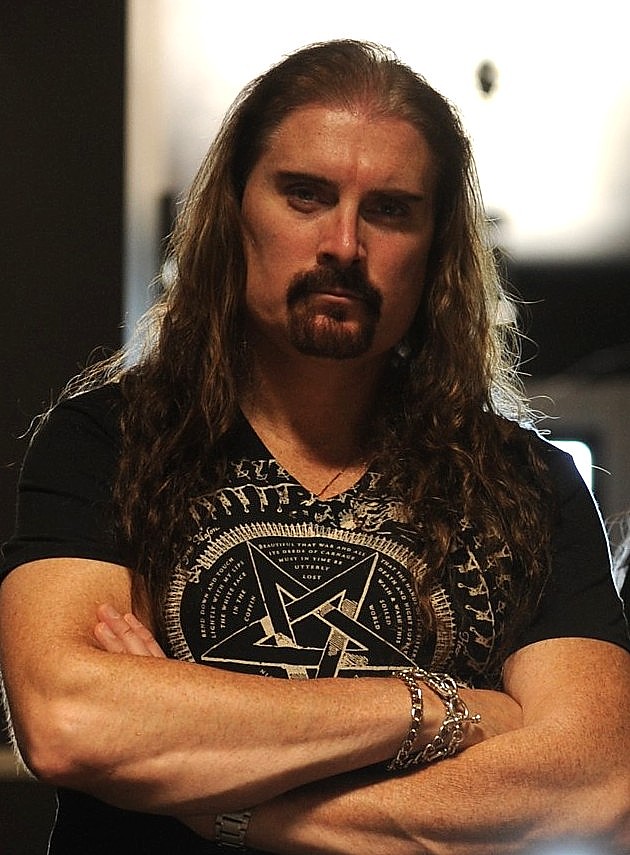 Impermanent Resonance was once again mixed and mastered at Sweden’s Fascination Street recording studios (KREATOR, OPETH, PARADISE LOST, SYMPHONY X) with Jens Bogren and this time also Tony Lindgren. Visually, Canadian LaBrie hooked up with Gustavo Sazes (ARCH ENEMY, FIREWIND, KAMELOT) to capture and translate the album’s atmosphere into the striking artwork. A snippet list of songs to appear on “Impermanent Resonance” are “Agony”, “Back On The Ground”, “Undertow”, “I Got You” and “Amnesia”.

LaBrie comments: “To me, this album incorporates and continues with the styles and musical direction that we have created with the previous releases. The difference being that the music on this disc is to me a true telling of the songs evolving and taking on a sense of identity that is every band’s ultimate goal. It is powerful, memorable, hook-driven and above all extremely musical. It shows how the writing and the band itself have matured. I truly feel that this is our quintessential album.”

DARKANE’s Peter Wildoer comments: “Just heard the first track that Jens Bogren at Fascination Street Studios mixed for the new James LaBrie album. This album will be great! Matt Guillory, Marco Sfogli, Ray Riendeau and James LaBrie all set the bar really high this time and their musicianship is stunning. Matt’s and Peter Wichers songwriting are also equally mindblowing. I had such a great time recording this album and it was a pleasure to track it with one of the best engineers around, Johan Örnborg and am honored to be part of this band and I can’t wait to hear all you guys reactions to this album!”

Static Impulse sold roughly 1,700 copies in the United States in its first week of release. The CD landed at position #14 on the Top New Artist Albums (Heatseekers) chart, which lists the best-selling albums by artists, defined as those who have never appeared in the Top 100 of The Billboard 200. Static Impulse was released on September 28, 2010 through InsideOut Music and was LaBrie’s first solo effort in over five years. 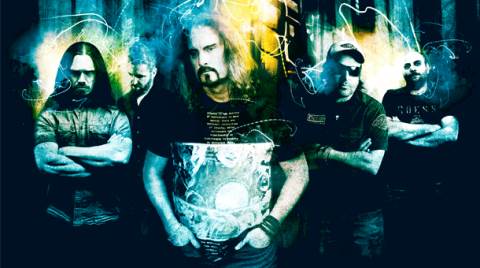 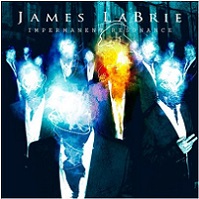