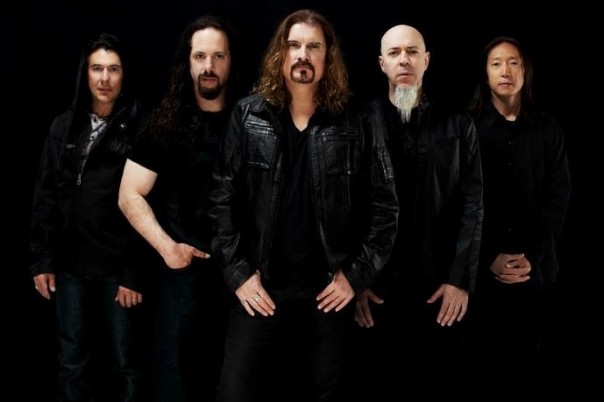 Dead Rhetoric.com and Eagle Rock Entertainment are giving away a copy of Dream Theater’s new Live at Luna Park DVD to one (1) lucky winner. Dream Theater began their mammoth “A Dramatic Tour Of Events” world trek in July 2011 with the final leg in South America taking place in August 2012. It was here at the Luna Park Arena in Buenos Aires, Argentina, that they decided to film the two nights that make up this DVD release. The set features many of the band’s classic tracks, including “Metropolis Pt. 1,” “The Silent Man,” “Pull Me Under,” “The Root Of All Evil,” “The Test That Stumped Them All,” “The Spirit Carries On” and the recent “On The Backs Of Angels,” and is the first live foray to feature drummer Mike Mangini.

The DVD can be yours if you enter before Friday, November 22!

Enter “Dream Theater” in answer field
*When filling in the form, clear out the existing text in each field.