DREAM THEATER Announces 2014 “Along For The Ride” North American Tour 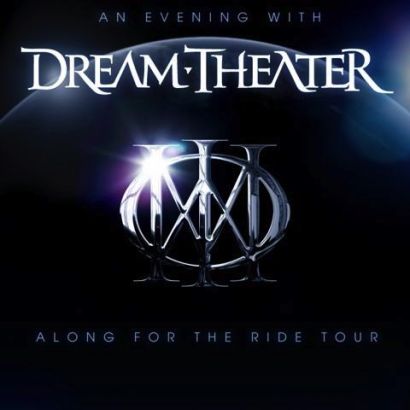 DREAM THEATER has announced new tour dates for a North American headline trek billed as the Along For The Ride tour. The coast-to-coast run will pick up on March 20th in Toronto, ON following the band’s European tour and then continues through the end of April where it will eventually wrap up in Guadalajara, MX.

John Petrucci comments, “We are all really pumped and excited to bring our new live show to North America and to take all of our amazing fans ‘Along For The Ride’! Returning to the ‘An Evening With’ format will enable us to deliver the best DT live experience yet with time for lots of music, and we can’t wait to share it with all of you. With this tour, our goal is for you to be able to step into the world of Dream Theater from the moment you enter the venue. We hope to create an intense and stimulating night both musically and visually and have prepared some really cool things this time around. We’ll be premiering some songs we’ve never played live before, as well as featured tracks from our latest self-titled release and plenty of classic DT songs for all of our long time and hard-core fans. We are all looking forward to a great night of music and super-psyched to kick it all off!”

Along For The Ride Tour dates include: