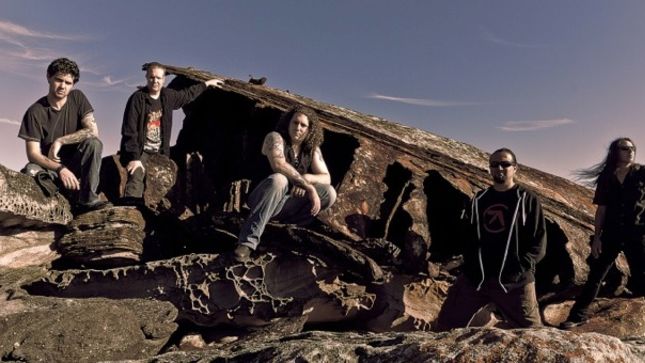 Australia’s DRAGONSCLAW have started working on their new album, Moving Target. “We are finishing up the writing/demoing stage and today we can reveal that Todd Michael Hall (Riot, Burning Starr, Reverence) is a guest vocalist on a track on the album titled “Shadowfire’,” the band shares in an update. “His vocals are completely mind-blowing on this, one of two “faster” tracks on the record. We have, we feel, our most diverse album yet in regard to the songwriting , and there will be plenty to like for fans of traditional heavy metal , the faster stuff and hard rock. More release details will be revealed in the coming weeks.”

1. Road Beneath Your Wheels
2. Survival (Under Desert Sun)
3. Cry Wolf
4. All Your Lies
5. Ghost Soldiers
6. Don’t Break The Silence Again
7. Shadowfire
8. Raise Your Fist
9. Waiting For The Night