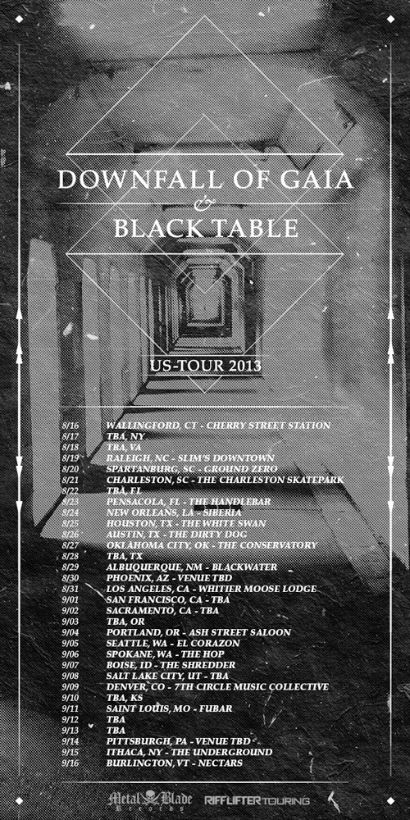 Post-metallers DOWNFALL OF GAIA have announced plans to tour the United States starting on August 16. A list of tour dates can be viewed below.More dates are still TBA, and will be made available online as soon as they are confirmed.

The band’s Suffocating In The Swarm Of Cranes was released in October 2012. The music video for ‘In The Rivers Bleak’ can be seen below. The video was filmed by John Bradburn and Andy Paton and, according to Downfall Of Gaia, was filmed “on a rainy English night and delivers in a perfect way the mood we tried to capture on this record. It’s completely filmed in black and white and it’s a view right inside the story of our new record.” 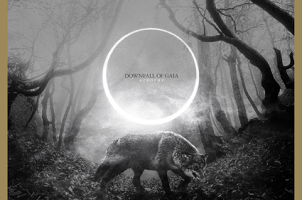 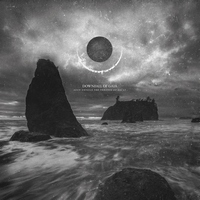 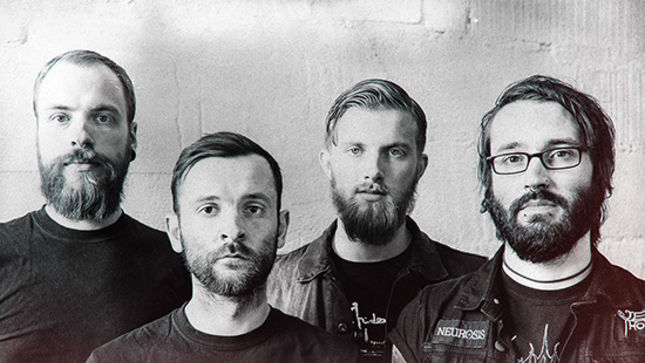