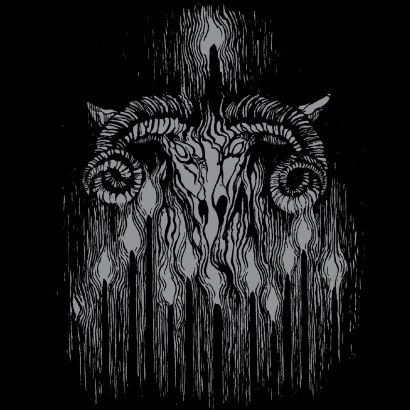 Formed back in 1999, this is a no bullshit black metal assault which attacks from the first note to the last… nasty, filthy and blasting. Dominium plays black metal the way it was meant to be played; no sad and dreary songs that have plagued the genre for so long. Just a pure attack of hatred and death… to speak of Dominium is to speak of destruction. No sanctuary will be left… a declaration of war upon black metal itself.