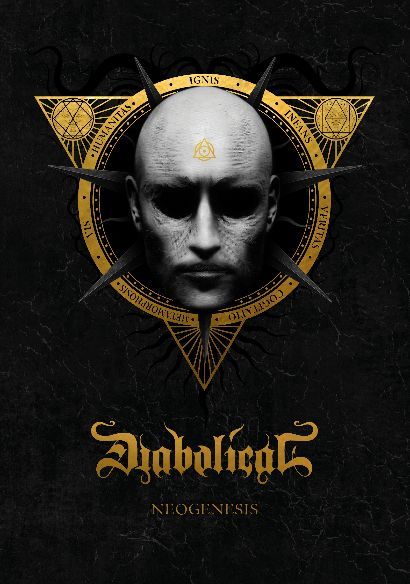 Swedish death metallers DIABOLICAL have released the lyric video for the track “Into Oblivion.” The song comes off the band’s upcoming album Neogenesis, and can be viewed below.

Bassist Dan Darforth comments: “We are thrilled to finally be able to share this track with the world. We have put several years of hard work into the creation of Neogenesis and it is with great pride and enthusiasm that we now put this first part of Neogenesis out for people to enjoy. The video is created by Sovka Ivanov, a great video artist that deserves a lot of respect and recognition. We are excited that he made this video for ‘Into Oblivion’ and I hope people will like it.”

The band has just launched a minisite for Neogenesis, where preorder bundles can be taken.

The band recently pushed back the release of the album to September 27th for various reasons. They also revealed that there is more to the new album than just a collection of songs. Neogenesis is also a novel telling the story of the end of the world and what lies beyond. The book is written by guitarist Carl Stjärnlöv and each chapter of the book is represented by a song on the album.

Stjärnlöv explains: “I’ve had this idea for many years and I’m very pleased that we went ahead and actually realized it. The novel tells the story of a man who fights to survive in a world that has come to an end. This struggle for survival is not only physical but also metaphysical and spiritual. The struggle of the protagonist is also a reflection of our struggle as human beings in a world which we cannot take for granted much longer.” 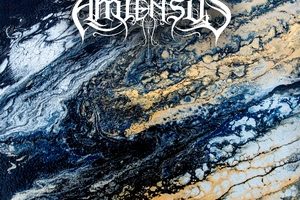 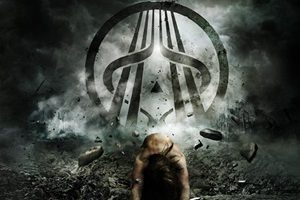 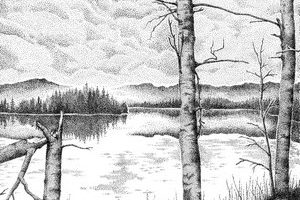 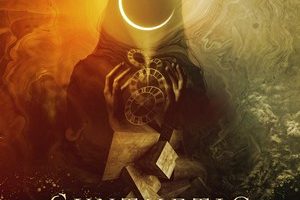