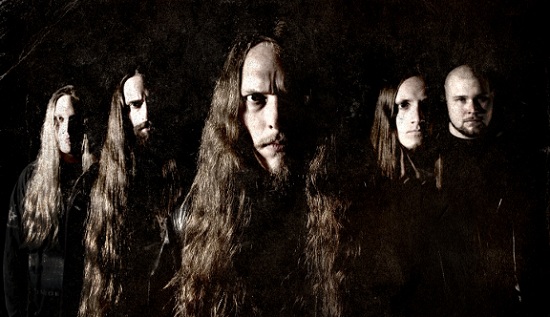 Swedish death metal masters Diabolical have released the official video for the track “Metamorphosis,” which is taken from the upcoming album Neogenesis. Neogenesis is a concept album uniting eleven tracks with an eleven chapter post-apocalyptic novel and will be made available as a exclusive limited first edition Mediabook.

Vocalist and guitarist Sverker comments: “We wanted this video to have a close symbolic connection to the philosophy and concept of Neogenesis. The theme of this particular chapter of the novel is reflected in the transformation you see in the video. Superficially something monstrous is transformed into something beautiful which represents a metamorphosis of something much more profound. Those who hear the album and read the book will understand.” 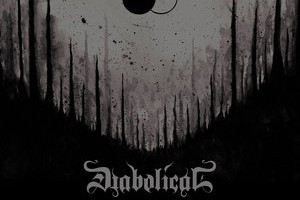 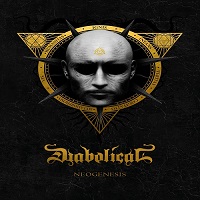 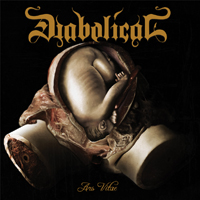