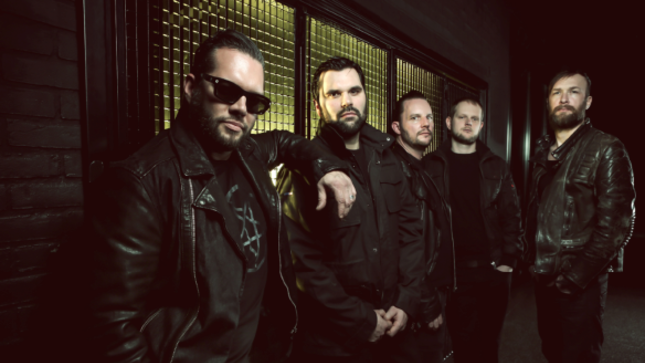 Belgium’s anthemic grooving rock/metal machine DIABLO BLVD have released the second official video trailer for the band’s upcoming album, Follow The Deadlights, which will be released on January 23rd via Nuclear Blast. 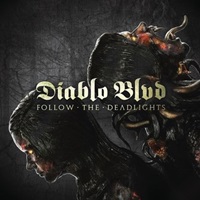