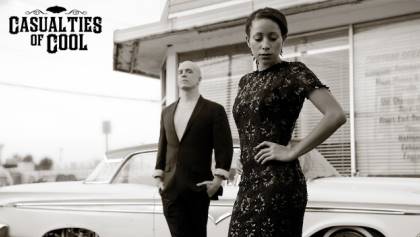 CASUALTIES OF COOL, the project from Canadian multi-instrumentalist, singer, songwriter and producer Devin Townsend, is streaming the song “Moon” via the YouTube clip below.

Devin recently launched a three-month-long crowdfunding campaign on PledgeMusic for CASUALTIES OF COOL since the project’s debut album is being released without record-label backing. It is now expected to be made available next week via iTunes.